House approves "Stand Your Ground" shift, but it's different than the Senate 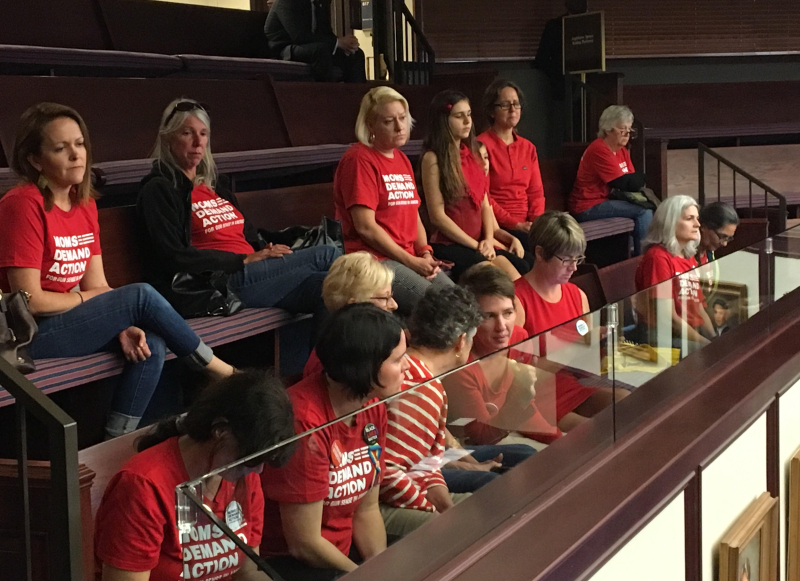 Criminal defendants in Florida who are charged with a wide array of violent acts — including murder, assault and domestic violence — could soon have an easier go at claiming they were justified to act in self-defense, legally stood their ground and don’t deserve to be prosecuted.

After failing to pass a single committee in the House last session, a controversial NRA-backed proposal that would shift the burden of proof to prosecutors during pretrial hearings for “Stand Your Ground” cases is on the verge of becoming law this spring.

Despite vehement objections from state attorneys, gun-control advocates and the entire Democratic caucus, the Republican-led Florida House on Wednesday passed SB 128 — on a 74-39 party-line vote — after representatives made changes from the version the Senate approved last month.

Floor debate lasted for nearly 90 minutes, as several Democrats spoke at length to warn of increased violence and other “irreversible and even deadly” consequences they say the legislation will cause.

“Flipping the burden of proof will do nothing more than increase the carnage that has been inflicted on our communities,” Fort Lauderdale Democratic Rep. Bobby DuBose said.