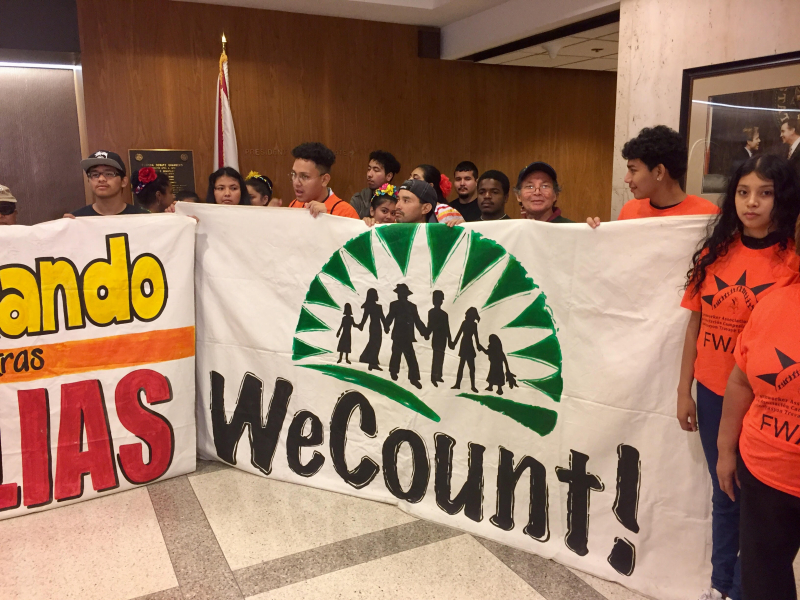 Florida’s Republican-led House voted Friday to outlaw “sanctuary” cities and to impose harsh penalties on any elected officials or communities that seek to thwart that ban.

After a divisive debate that spanned almost three hours over two days, the House endorsed the proposed law by a 76-41 vote, with Democrats vehemently opposed.

Republicans said the bill supports American freedom and “the rule of law” by prohibiting local law enforcement from resisting compliance with federal immigration laws and detention requests from U.S. Immigration and Customs Enforcement.

“To essentially encourage illegal activity should be offensive to everyone,” Rep. Jason Fischer, R-Jacksonville, said in reference to communities deemed to be “sanctuaries” for undocumented immigrants.

The controversial measures proposed in HB 697 are unlikely to become law this year. A companion bill in the Senate wasn’t heard in committee.

Lawmakers still debated the legislation at length, as Republicans aimed to temper what they viewed as inflammatory rhetoric by Democrats.