House says applicants for college, university presidencies should be a secret 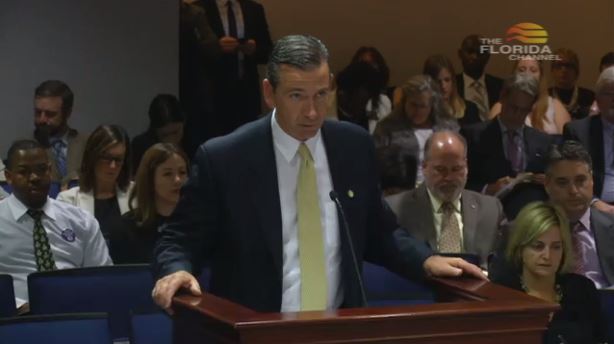 Floridians would have no way to know everyone who applies to be the next president or other top administrator of a public college or university, under a proposed exemption in the state’s public records law that passed the House on Wednesday.

Lawmakers voted 103-11 to approve the carve-out, which was sought after a former Republican lawmaker unsuccessfully applied to be Florida Gulf Coast University’s next president this year.

It’s unlikely the bill (HB 351) will become law this spring, because the Senate version was never taken up in committee for senators to consider. Nevertheless, the measure has raised concerns.

The exemption would greatly diminish the transparency of how colleges and universities fill influential positions — which lawmakers themselves frequently apply for after, or even before, they leave the Legislature.