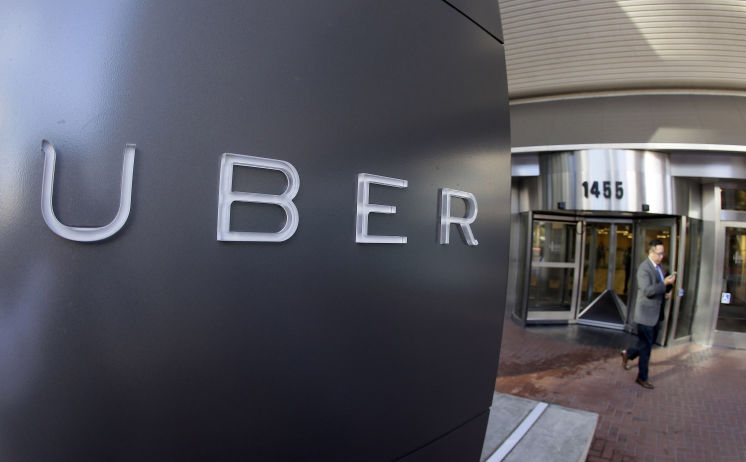 Local governments won’t be allowed to regulate ridesharing companies like Uber and Lyft under legislation passed nearly unanimously by the Florida Legislature.

It now heads to Gov. Rick Scott for signature or veto. His office has not yet signaled whether he will sign it.

The bill (HB 221) sets statewide insurance and background check standards for ridesharing companies. But most critically, it overrides local governments’ attempts to regulate them. Some of the most high-profile fights over local rules have been in Key West and Hillsborough County.

“We go from a patchwork of local regulations that were in conflict to each other to a statewide regime that provides harmony, stability and certainty for riders and drivers alike,” said Colin Tooze, spokesman for Uber.

Uber and Lyft have argued that being subject to different rules in all 67 counties and more than 400 cities and towns made it hard to do business. With the news of the law passing, Tooze refused to say what, if any, expansion Uber plans in the state.

Taxicab companies have fought against these regulations, saying that they hold ridesharing companies to different standards. Historically, local governments have been allowed to regulate companies like taxis and limos.

The bill’s passage Wednesday ends years of infighting among lawmakers, particularly in the Senate, where leaders were reluctant to preempt local governments on ridesharing.

However, this year, the taxis’ lobbying efforts fizzled.

Their trade group, the Florida Taxicab Association, did not respond to requests for comment.

Opposition among the Legislature was hard to find. The bill passed the House unanimously, and just one senator voted against it: Appropriations Chairman Jack Latvala, R-Clearwater.

Asked by the Times/Herald if he would talk about his opposition Wednesday, he rushed off the Senate floor and said, gruffly: “No.”

If signed by Scott, the law would require ridesharing companies to have $1 million in insurance coverage whenever their drivers were engaged in a ride, as well as heightened requirements when logged into their smartphone apps but not driving a passenger.

Additionally, there would be statewide standards for background checks.

“This strikes the right balance of regulation and making sure that there’s plenty of access for Floridians,” said Sen. Jeff Brandes, R-St. Petersburg, who has sponsored the legislation in the Senate for the last four years.

He said it is also a step forward in what he views as the long-term future of transportation: A network of driverless cars run by ridesharing companies.

For Uber drivers, the move settles uncertainty in some jurisdictions, including Key West, Broward and Hillsborough counties, which at varying times in recent years banned Uber and Lyft or ticketed their drivers.

“I think it was totally ridiculous that Uber had to be held hostage by each county and each quasi-governmental entity,” said Marla Garris, an Uber driver who lives in Pinellas County. “It doesn’t need to be gridlock with local government. We as Floridians need to be on the same page."