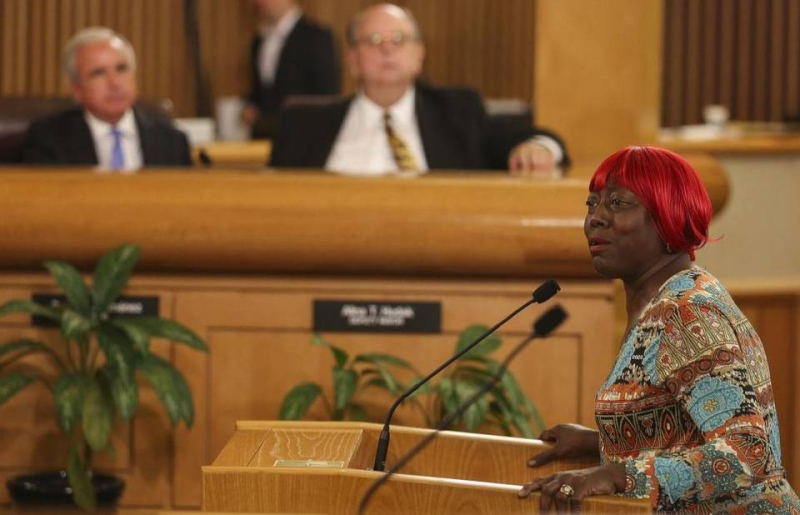 But despite some “perceptually unseemly” payments, a close-out memo released Tuesday says that Related Urban Development Group broke no laws, and the money that flowed into one of South Florida’s poorest communities appears to be nowhere close to what was publicly alleged.

“While these practices might warrant further scrutiny in the future, especially as more complex public private partnership arrangements gain traction and become the norm of financing public improvements where community and stakeholder input is crucial … it is recommended that this case be closed,” Special Agent Dimitri Bernadotte wrote in a March 30 memo obtained by the Miami Herald.