Meet the new administrator of the Florida Democratic Party 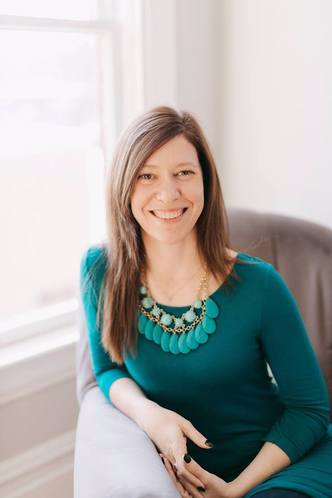 Florida Democratic Chairman Stephen Bittel is hiring the former top administrator of the Idaho Democratic Party, Sally Boynton Brown, to be the Florida party's new "president," which for some reason is the new term for executive director. Brown, who earlier this year ran unsuccessfully for Democratic National Committee Chairwoman, succeeds Scott Arceneaux, the top party administrator for seven years.

"Sally shares my optimistic, idealistic enthusiasm," Bittel said in a press release. "Her national profile and experience as President of the Democratic State Party Directors are a testament to her impressive party and infrastructure building skills. I look forward to her bringing her knowledge of state party management to Florida as we work to turn our state back to blue."

Sally Boynton Brown grew up in a working class Idaho family. She is proud to be a mother, wife, community leader, small business owner, and a mentor to women.

Sally earned a degree in Communication, with an emphasis in conflict management, from Boise State University. While putting herself through college, Sally juggled multiple small-businesses to support her three young children.

Sally began her career in politics by managing winning legislative races and working on Idaho’s gubernatorial race. She then went to work with the Idaho Democratic Party (IDP). After serving in several key staff positions she became the Executive Director. Sally worked to create better cooperation between states. She assumed a leadership role at the Association of State Democratic State Executive Directors (ASDED) and now serves as its president. She ran for national DNC Chair in 2017.

In 2013, Sally began the Lead discussion group, a collaboration of national Democratic organizations focused on increasing the number of women leaders in our Party through discussion, engagement, and support.