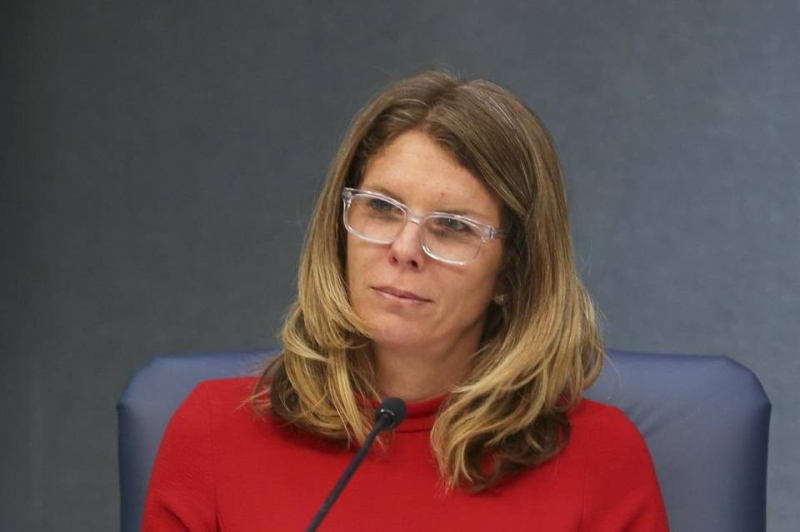 Miami Beach Commissioner Kristen Rosen Gonzalez, a Democrat in the second year of her first term on the commission, has filed to run for the Congressional seat held by Republican Ileana Ros-Lehtinen in 2018.

She is the second Democrat to file for the recently redrawn 27th Congressional district, which now leans Democratic. Hillary Clinton won the district by 20 percentage points in the presidential election.

Democrat Scott Fuhrman, who lost to Ros-Lehtinen in 2016, said earlier this month he will challenge her again.