« Replacing Ileana: Who's in and who's out (so far) | Main | Richard Corcoran pulls the plug on FPL fracking bill for session » 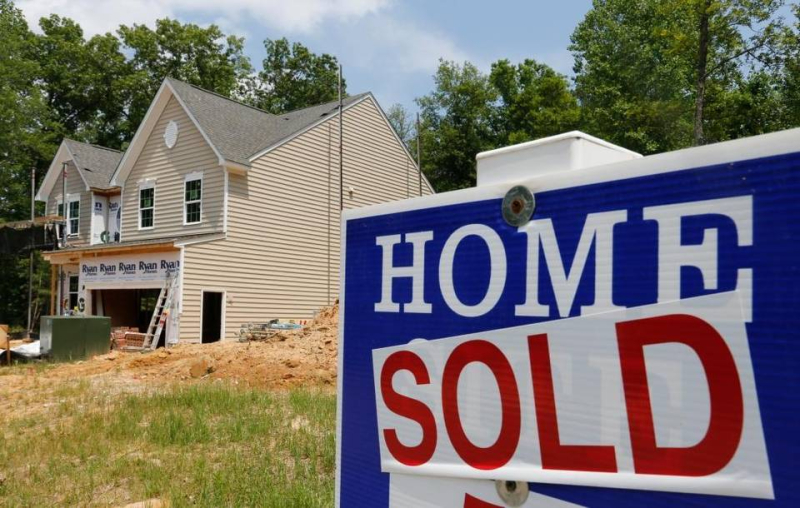 Property owners vote, and most homeowners will vote for a tax cut.

That is the conclusion of a carefully crafted constitutional amendment before the Florida Legislature that will put an additional $25,000 homestead exemption for properties valued at more than $100,000 on the 2018 ballot.

The measure appears headed for approval Monday by the Florida Senate, and later in the week by the House. If 60 percent of voters support it, it would be the broadest middle-class tax cut since 2008, when Florida voters approved a series of property tax breaks that capped increases in non-homestead property tax assessments at 10 percent a year and expanded the homestead exemptions from $25,000 to $50,000.

It is also carefully timed.

The proposal, which would become law in 2019, will be on a mid-term November 2018 ballot when turnout is traditionally lower than in a presidential year.

Also on the ballot with be an open race for governor and all three Cabinet positions, all 27 congressional races, half the Florida Senate, all 120 seats in the Florida House and a series of amendments proposed by the Constitutional Revision Commission. House Speaker Richard Corcoran and Senate President Joe Negron are counting on their appointees to the commission to advocate for ballot amendments to authorize private school vouchers and restore Legislative control over redistricting. More here.