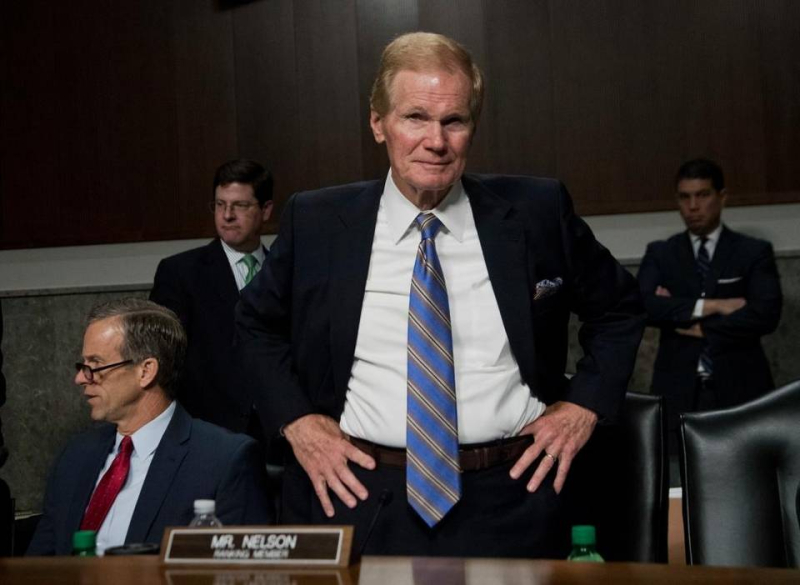 U.S. Sen. Bill Nelson and other lawmakers sent a letter Tuesday to United Airlines Chief Executive Oscar Muñoz asking him to explain to the Senate what happened Tuesday when a passenger was forcibly removed from a flight from Chicago.

Video from the incident went viral. It took Muñoz several attempts to apologize for what happened.

"The images and emerging account of this incident are very disturbing," the letter begins.

Nelson and three other senators -- Republicans John Thune of South Dakota and Roy Blunt of Missouri, and Democrat Maria Cantwell of Washington -- asked Muñoz a series of questions, including why the airline didn't figure out earlier that it needed to seat its four employees on the flight. Thune chairs the Senate Committee on Commerce, Science and Transportation, and Nelson is the ranking member.

"It's unconscionable that United Airlines chose this alternative to drag a passenger off the airplane," Nelson said in a separate statement. "Why in the world did they not just raise the amount of money offered to get passengers to give up a seat?"

The senators have requested answers by April 20.