« Corcoran: Gov. Rick Scott is 'the problem with recess,' not Legislature | Main | Cruz: Senate chairman who opposes slavery memorial 'knows he can say this and be revered at home' »

Once on chopping block, Miami arts school could still get some state aid next year 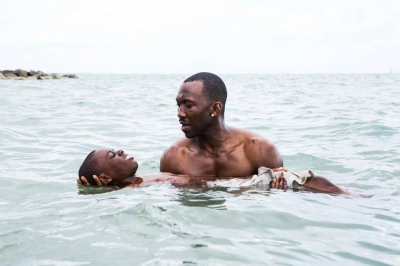 Lawmakers in Tallahassee are largely reversing course on plans to cut $650,000 in state grant funding to the Miami arts school whose alumni helped create the Oscar-winning film “Moonlight” and the Broadway hit “Hamilton.”

During ongoing budget talks Saturday morning, the Florida House asked for $500,000 for New World School of the Arts in 2017-18. That would still represent a cut of $150,000 in funding from last year, but it’s a drastic change from the House’s first proposal to entirely de-fund the school.

The funding level is still under negotiation — talks that now elevate to the full Appropriations chairmen and will continue through the weekend. The Senate had also originally proposed cutting all funding to New World, but later proposed $20,000.

Threats to the school’s state grant funding sparked public outcry when news of the Legislature’s plans spread on Friday.

But House and Senate chairmen in charge of K-12 public school spending said Saturday morning those complaints had little to do with their change of heart.