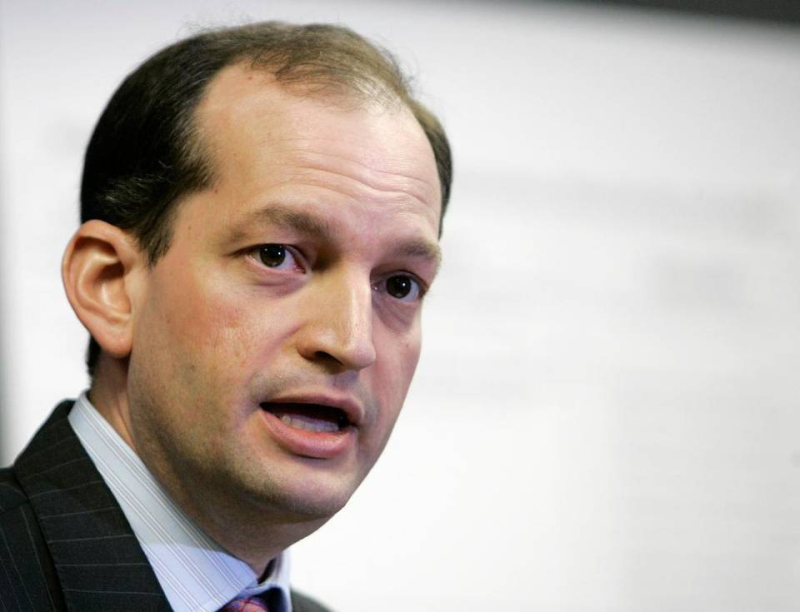 The 60-38 vote largely fell along party lines, though eight Democrats – including Sens. Bill Nelson of Florida, Joe Manchin of West Virginia, Jon Tester of Montana and Catherine Cortez-Masto of Nevada – voted in favor of his confirmation. One independent, Sen. Angus King of Vermont, also voted for Acosta’s confirmation.

Acosta, a Miami native, is the only Hispanic to join Trump’s Cabinet.

“Acosta’s leadership at the Labor Department will serve as a much-needed change from what we saw under the previous administration,” said Senate Majority Leader Mitch McConnell, R-Ky.

That’s what bothers critics about Acosta, currently the dean at Florida International University’s law school. He drew the ire of labor unions during his confirmation process and faced controversy over a deal his office approved while he was Miami’s U.S. attorney.