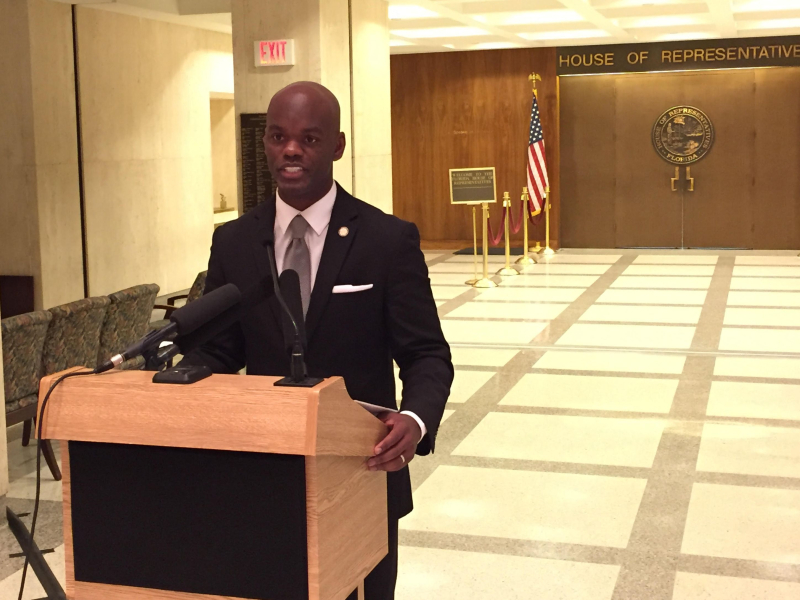 A proposal to create the first slavery memorial in Florida unanimously passed the state House on Friday with roaring applause — but its prospects in the Senate are uncertain after one committee chairman stalled the legislation over a “philosophical objection” to the concept.

Ocala Republican Dennis Baxley — the chairman of the Senate Government Oversight & Accountability Committee who is known for his conservative positions — never scheduled a hearing to consider the Senate’s version of a bill calling for a Florida Slavery Memorial near the Capitol in Tallahassee.

Because of that, the fate of HB 27 now hinges on a rare procedural override that President Joe Negron, R-Stuart, could try to execute.

“I am literally — and many of us in this room, we are literally 7,923 weeks out of slavery,” McGhee, who is black, said on the House floor before the vote. “As we gather here at this defining moment in this Capitol ... this is perhaps one of the most joyous moments in my life to know that the journeys that my forefathers went through were not lost.”