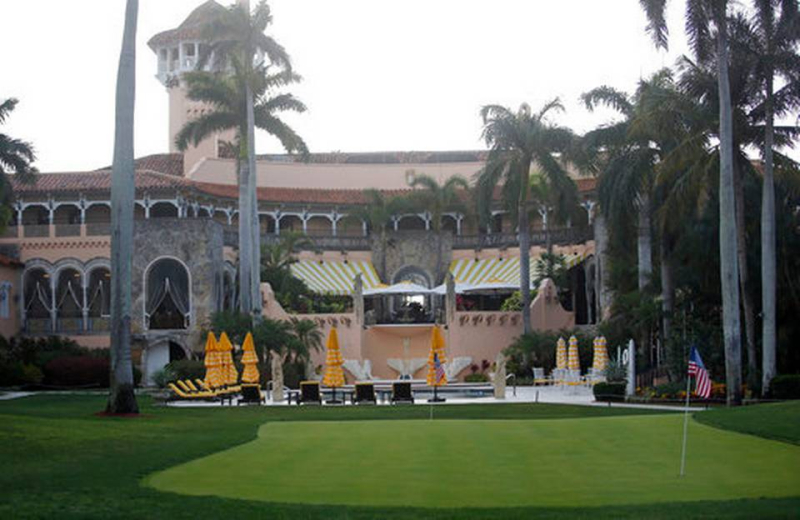 In an April 4 blog post that has been republished by several U.S. embassies abroad, Mar-a-Lago is described as "Trump's Florida estate," where he has hosted foreign leaders. "By visiting this 'winter White House,' Trump is belatedly fulfilling the dream of Mar-a-Lago's original owner and designer," the post says.

Left unsaid: Mar-a-Lago is part of Trump's business empire. After his election, the resort doubled its membership fee to $200,000. As president, Trump has visited the property seven times, and its restaurant fills up when he's in town.

The State Department did not immediately respond to requests for comment.

The Mar-a-Lago post originated on "Share America," a State Department project. Its website describes its mission as "sharing compelling stories and images that spark discussion and debate on important topics like democracy, freedom of expression, innovation, entrepreneurship, education, and the role of civil society."