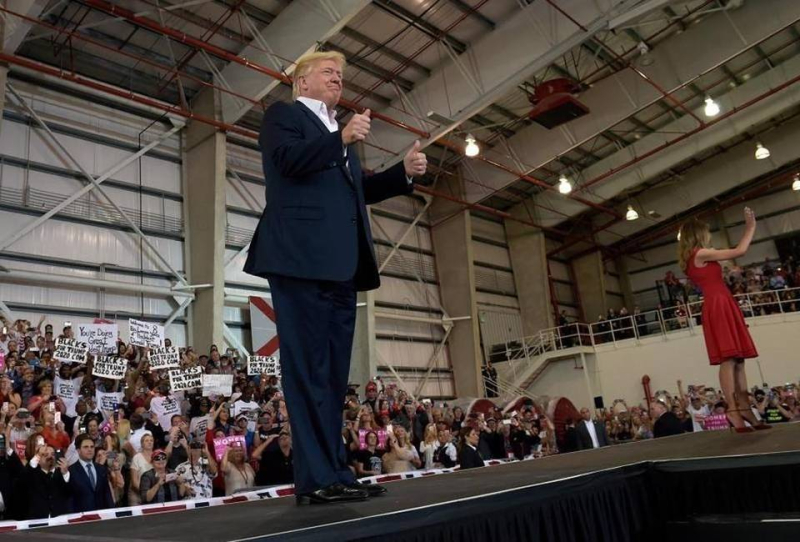 President Donald Trump blamed former President Barack Obama on Twitter for the formation of one of the most notorious gangs.

“The weak illegal immigration policies of the Obama Admin. allowed bad MS 13 gangs to form in cities across U.S. We are removing them fast!” Trump tweeted April 18.

But the president’s post about the Mara Salvatrucha, or MS-13 gang, is misleading.

The gang was established in Los Angeles and spread across the country decades before Obama took office.

Trump’s administration has conducted target operations to arrest criminals, but data is not yet available on how many MS-13 gang members have been arrested or removed.

“I have seen no evidence that the Obama administration can be blamed in any way for the existence or activities of the gang in the U.S.,” Grillo told PolitiFact.

We asked a Trump spokesman for more information but did not hear back by deadline.