Watered-down deregulation of trauma care on tap in Florida House 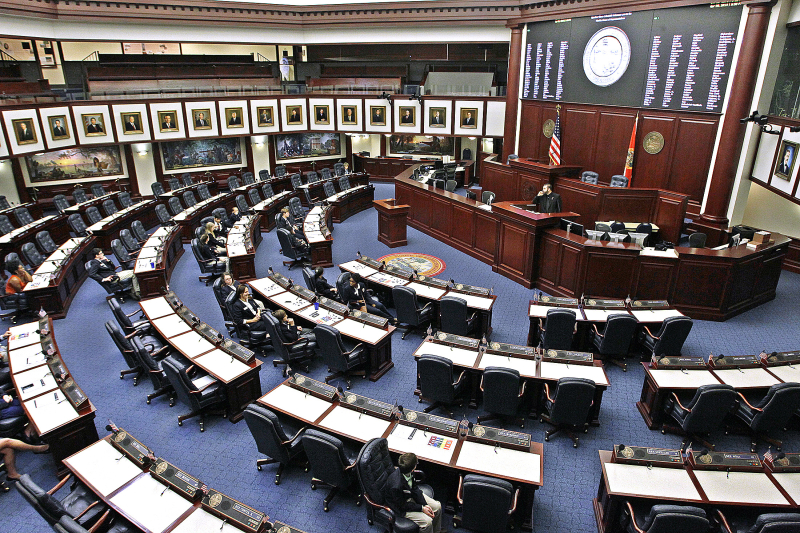 The Florida House is expected to pass watered-down legislation meant to increase the number of trauma centers in the state on Friday.

Trauma centers, which handle the worst, most time-sensitive injuries like gunshot wounds and violent car crashes, are limited under state law based on the need in each part of the state. State Rep. Jay Trumbull, R-Panama City, had proposed to get rid of limits statewide.

But following criticism -- including from two doctors who treated Pulse nightclub shooting victims -- the legislation (HB 1077) was narrowed. Instead, the House on Friday will vote to take the power of determining how many centers each community needs away from the Department of Health and give it to the Legislature.

The reason: Supporters say there are parts of the state where there aren't enough trauma centers, including the Jacksonville region.

"To me, this is an access issue," said Rep. Travis Cummings, R-Orange Park, whose district includes Orange Park Hospital, a privately owned facility whose trauma center was shut down after a judge ruled the health department should not have allowed it to open.

Safety net hospitals and trauma doctors say the number of trauma centers should be limited to allow them to have the most experience possible.

The more frequently doctors do something, they say, the better they get at it.

"What happens if you or I is involved in a motor vehicle crash and we get taken to a hospital that doesn't have the experience?" one such doctor, Michael Cheatham of the Orlando Regional Medical Center, said. "Our survival will drop because we're not receiving the care that we need."

Similar legislation has not moved in the Senate.

"This is creating much more structure within the trauma statute," Trumbull said.