A year after her predecessor lost his job, Senate confirms Celeste Philip as surgeon general 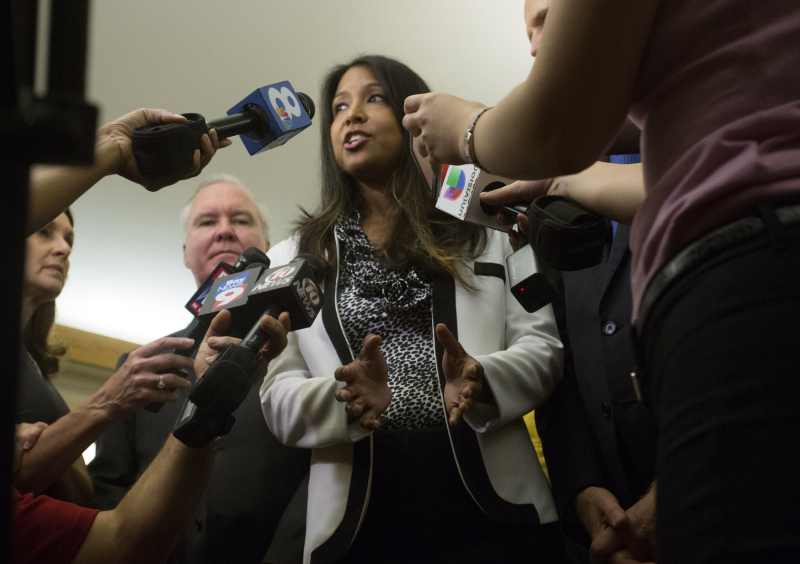 On the final day of 2016’s legislative session, Dr. Celeste Philip became Florida’s acting surgeon general after the Senate refused to confirm her predecessor, Dr. John Armstrong. This year, as the Legislature prepared for a final set of votes Monday, the Senate confirmed Philip to the job permanently.

The surgeon general, appointed by Gov. Rick Scott, is head of Florida’s Department of Health.

Technically speaking, Armstrong resigned last year. He did so after it was clear that he did not have the votes in the Senate, where Democrats and at least one Republican blocked his confirmation. They took issue with a rise in HIV in South Florida that accompanied cuts to the DOH workforce, reported by the Times/Herald.

As well, DOH had removed 9,000 sick children from coverage under the Children's Medical Services program.