After failing to meet deadline, Legislature headed for OT 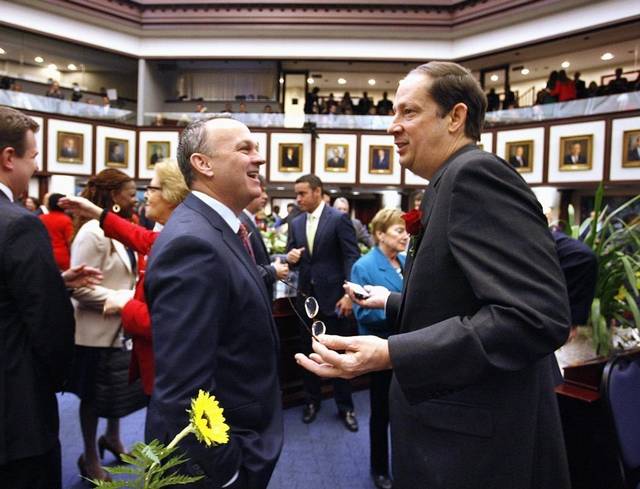 Florida’s legislative session will head into overtime after two top Republicans — negotiating in private billions of dollars worth of spending and substantive policy — failed to meet a deadline to get an $83 billion budget done Tuesday night, so that the session could have ended on time on Friday.

As time expired Tuesday, Senate President Joe Negron, R-Stuart, and House Appropriations Chairman Carlos Trujillo, R-Miami, both said the 60-day session would have to be prolonged, but they didn’t yet know for how long.

“You know the timetable as well as I do, with the 72-hour requirement. We will definitely not complete the budget work prior to the end of Friday,” Negron told reporters Tuesday evening — a few hours after House Speaker Richard Corcoran, R-Land O’Lakes, downplayed the increasingly expected delay by saying an on-time budget was still “90 percent likely.”

But earlier in the day, Trujillo was already guaranteeing lawmakers would remain in Tallahassee for longer than they’d planned.