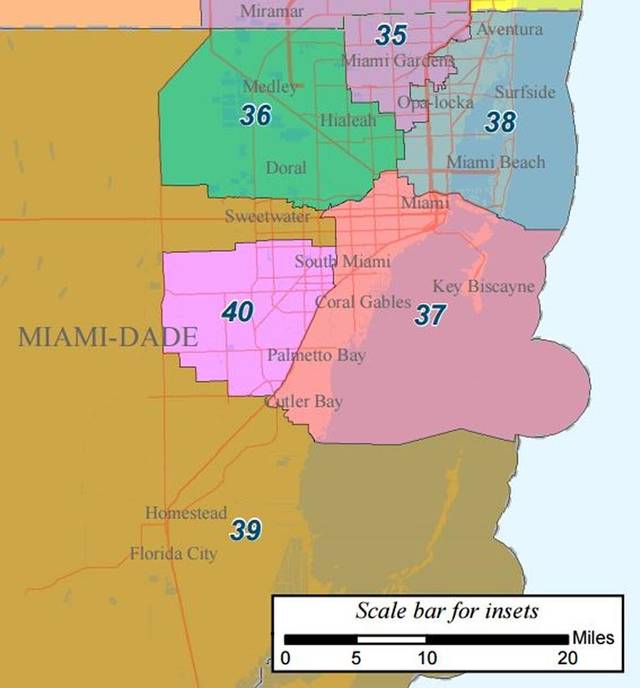 Candidates barreled out of the starting gate Tuesday for the abbreviated qualifying period for candidates to fill the open Senate District 40 seat in Miami, vacated by the resigned Sen. Frank Artiles, and it looks as though a lively primary is inevitable.

Miami Republican Rep. Jose Felix Diaz, who said last week he will resign his House seat to run for the district, has until close of business Wednesday to qualify for the Senate.

Artiles, who was elected to a two-year term in the Senate in November, resigned April 21 after a racist tirade insulting several of his Senate colleagues, and after using his political committee to hire a former Hooters "calendar" girl and a Playboy model as consultants.

Read more: How Artiles went from defiance to resignation: Four extraordinary days at the Florida Capitol.