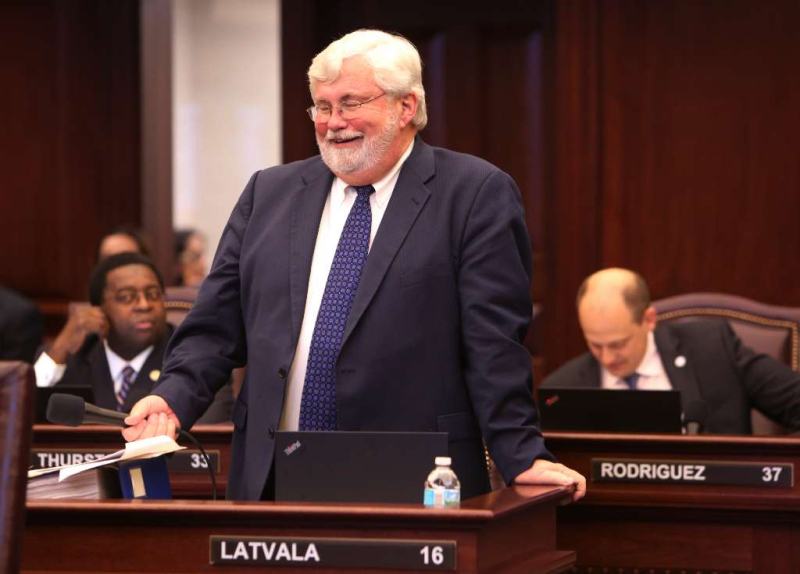 State Sen. Jack Latvala continues to make moves that suggest he is serious about running for governor in 2018.

A political committee the Clearwater Republican runs is scheduled to meet on Sunday at 5 p.m. on Treasure Island with group of top political consultants. Latvala told the Times/Herald last week that his interest in running for governor is real and he expects to make a decision later in the summer.

While Latvala is hardly a household name statewide, his long tenure in Tampa Bay politics would be a key part of any decision on whether he runs. The Tampa Bay area represents more than one-quarter of the Republican electorate in a potential primary race. Latvala was in the Florida Senate from 1994 to 2002 and then was elected again in 2010 and has been in office since.