« Why's Pam Bondi raising money? Not to run for office, she says. | Main | Too much of education bill done ‘behind closed doors,’ top GOP contender for governor says » 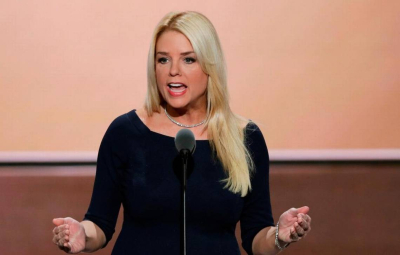 Florida Attorney General Pam Bondi says she’s “concerned” about a new exemption to the state’s Sunshine Law, which would virtually eliminate Floridians’ access to millions of criminal and arrest records.

Approved unanimously by lawmakers last month, SB 118 would require clerks to seal more than 2.7 million criminal records and hundreds of thousands of arrest records for individuals who were found not guilty, acquitted at trial, had charges against them dropped or dismissed, or weren’t charged after being arrested.

That would effectively prevent people from knowing whether someone was arrested or charged with a crime when they ultimately aren’t convicted in a court of law.

“What concerns me about this — just as a career prosecutor: Sex offenders,” Bondi told reporters Tuesday. “I think some of those cases are very important, to be able to know about the past and the history. That does concern me.”