« White House: No imminent Cuba policy announcement | Main | Here are the biggest financial backers of candidates running for governor in 2018 » 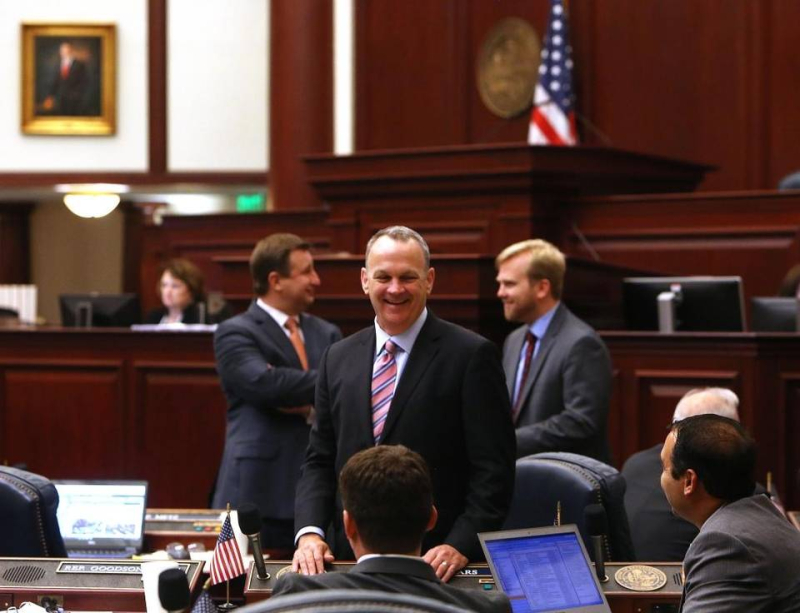 “I haven’t spoken to him, but I don’t know, there’s still a lot of time,” said Corcoran, R-Land O’ Lakes, after a meeting at Florida International University on Wednesday morning. “Hopefully it’ll go well.”

The massive K-12 public schools bill, which drew sharp criticism from the Florida Association of District School Superintendents on Tuesday, is part of the 2017-18 budget. It includes a $234 million bonus package for most teachers and some top principals and a $140 million “Schools of Hope” program to help struggling traditional public schools and bring in private charter schools to give parents in these areas an alternative.

It also requires school districts to share some capital funding with charter schools, which the association said would take much-needed money away from traditional public schools.

The association’s president called on Scott to veto the education funding bill, HB 7069, along with $23.7 billion in primary funding for K-12 schools, arguing the approved 0.34 percent increase in spending per student was not acceptable.

The bill, which passed the Senate on May 8 by a vote of 20-18 after passing the House 73-36, was a top priority for Corcoran, who called it “the most transformative, accountable, beneficial K-12 public education bill in the history of the state.”

“I know a lot of these superintendents, they’re good guys, but I wish they would focus more on not building $20- and $40 million Taj Mahal buildings,” Corcoran said. “What’s more important than beautiful buildings is beautiful minds, and this bill is about building beautiful minds.