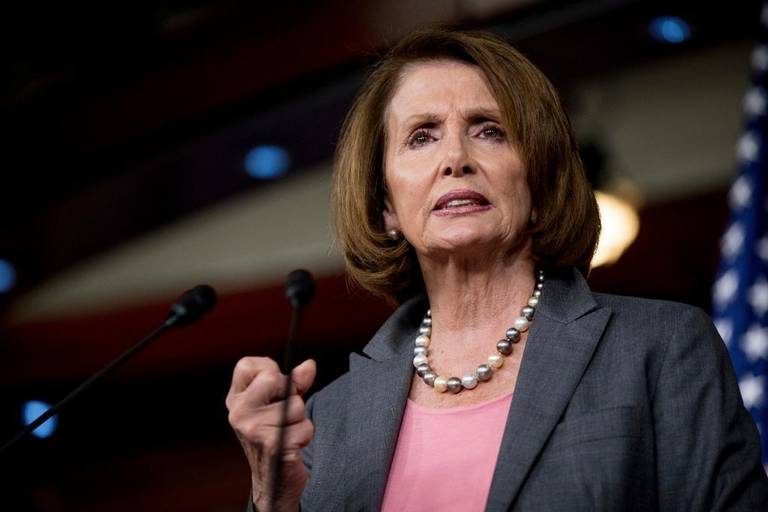 House Minority Leader Nancy Pelosi will appear in South Florida May 26th for a fundraiser for Democrats and at a public event with U.S. Rep. Ted Deutch, D-Boca Raton.

The luncheon fundraiser is for the Democratic Congressional Campaign Committee and will be hosted by Deutch at a private home in Fort Lauderdale. The minimum donation is $5,000.

Pelosi will also appear at an event organized by Deutch at the Pride Center in Wilton Manors about the Equality Act, a bill to amend the Civil Rights Act of 1964 to guarantee protections to LGBT individuals. Deutch is one of 194 co-sponsors.