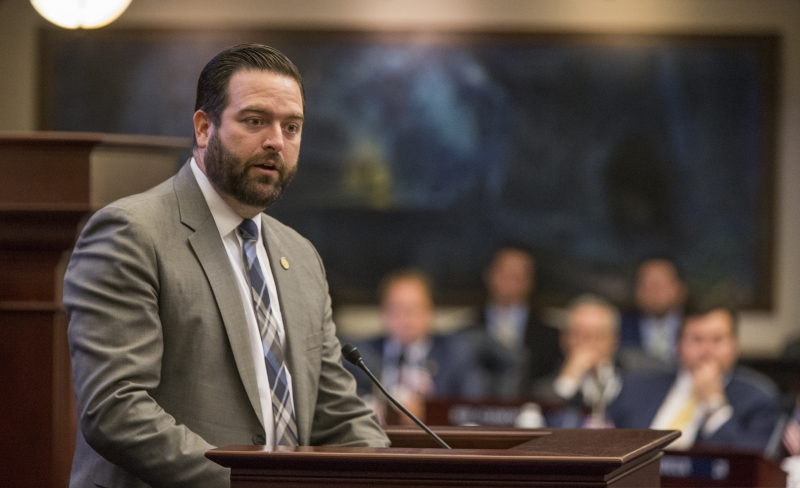 A day after saying goodbye to the Florida House, Rep. Jose Felix Diaz said he's filing to run for the state Senate.

Diaz, a Miami Republican, said he is filing for former Sen. Frank Artiles' competitive Southwest Miami-Dade County seat. Diaz could become the Republican favorite in the race, given that he's already got hundreds of thousands of dollars sitting in his political committee.

"The Florida Senate needs new blood in SD 40," Diaz said in a text message, referring to Senate District 40. "Over the last seven years, I have dedicated myself to uniting our legislative delegation and that unity has resulted in some major wins for our kids and our County. I hope to build on my track record of being a tireless advocate for my community and an effective champion for my constituents' needs."

Artiles, also a Republican, resigned last month. The special primary has been scheduled for July 25, with a special general election Sept. 26. Two Democrats have said so far that they're running: Rep. Daisy Baez of Coral Gables and businesswoman Annette Taddeo.

Though Diaz has a year remaining in his House term, he gave his farewell floor speech on the last day of the legislative session Monday, knowing that he would either resign to run for Senate or be appointed U.S. attorney in Miami by President Donald Trump.