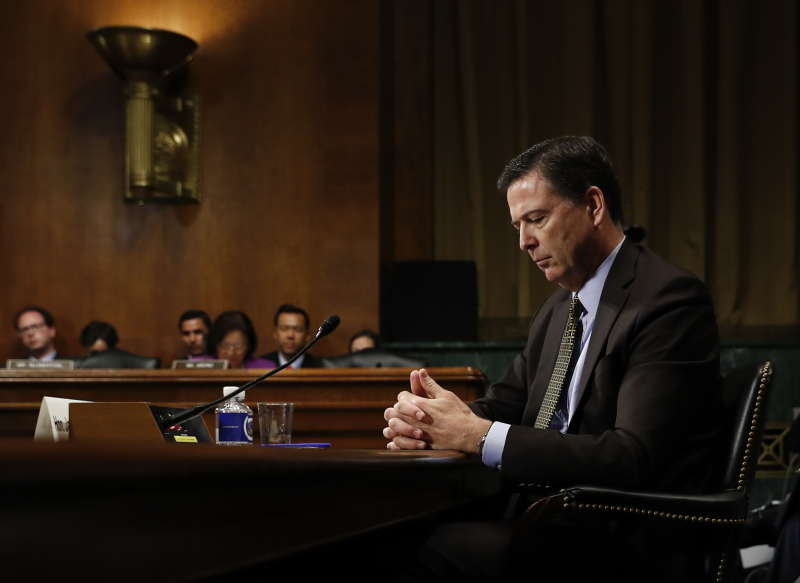 At least one Republican, Miami Rep. Carlos Curbelo, said he backs creation of a select committee to investigate. Other Republicans, including Sen. Marco Rubio, did not immediately respond to a request for comment.

Here are how South Florida members of Congress reacted to Comey’s firing: