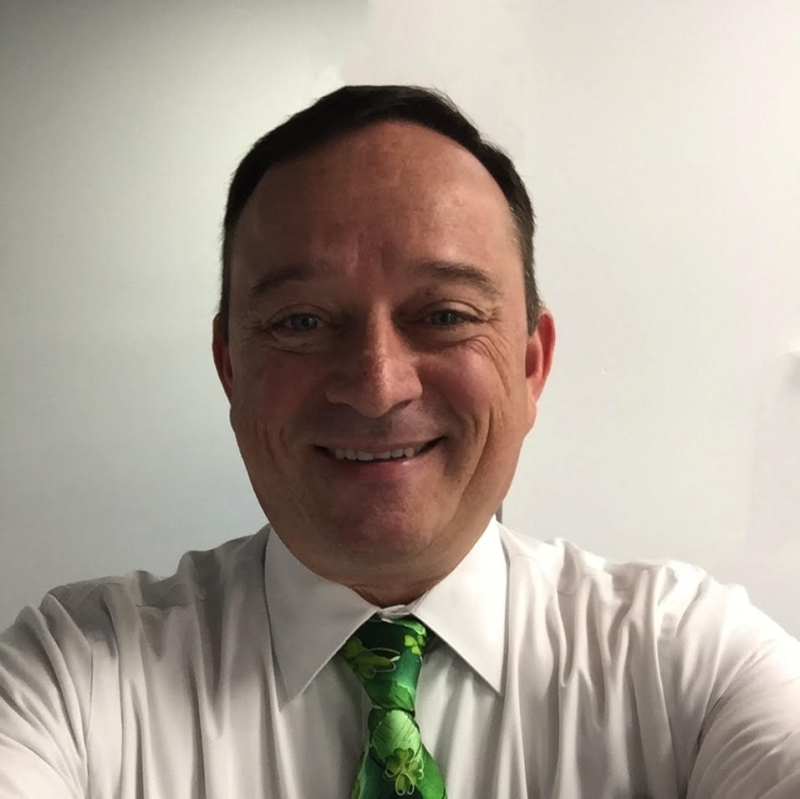 For Steve Smith, the decision to run for Florida Senate — his first foray into politics — came after watching Democrats lose big in the November election, both with Donald Trump's win and those of other Republicans down the ballot.

Smith, the founder of a Miami-based tech consulting firm and a former Army captain, said he wanted to help upend the Republican-led Legislature in Tallahassee and hopefully turn South Florida into a "Silicon Beach" for tech companies.

"We need to invest in more technology," the 51-year-old said. "We need to figure out how to really create an environment for education and job sustaining and job creation in South Florida."

He is one of seven candidates running in a special election to fill the Senate District 40 seat left vacant by Republican Frank Artiles when he resigned in April after making offensive remarks to two senators.

The primary is on July 25 and the general election is on Sept. 26.

Although he's running as a Democrat, Smith was registered as a Republican for decades and just switched last year. He considered himself a liberal Republican, but eventually realized the Democratic Party aligned more with his "core values."

"I'm hoping that...my Republican roots help me reach across the aisle both to voters and my Republican colleagues out there," he said.

Some of Smith's plans include adding programming and technology options to younger students' curriculums, to make Florida's high-schoolers competitive in a growing job market.

"We've got to get those skills pushed down into all of our schools at every level," he said. "The future is going to be driven around that."

Smith, who dropped out of high school at 16 to help out his parents, also mentioned expanding tech certification and apprenticeship programs for students who won't go on to college.

"While a university degree is awesome, it's not the only path for everyone," he said.

He eventually earned a GED and attended Syracuse University, where he served as the chairman of the university's College Republicans club and volunteered with George H.W. Bush's first presidential campaign. He served as an active-duty and reserve Army member for 26 years.