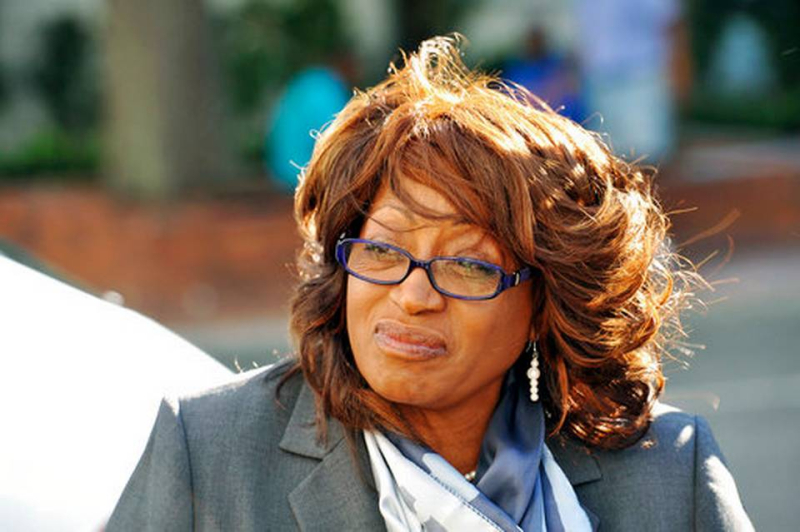 JACKSONVILLE -- Former U.S. Rep. Corrine Brown has been found guilty of taking money from a charity that was purported to be giving scholarships poor students.

The jury's verdict on Thursday came after prosecutors accused the 70-year-old Brown of using hundreds of thousands of dollars from the One Door for Education Foundation for lavish parties, trips and shopping excursions.

She was found guilty on 18 of the 22 counts against her, including lying on tax and financial disclosure forms.

Brown, a Democrat who represented the Florida district that included Jacksonville since 1993, had pleaded not guilty to all charges including fraud.

Brown's former chief of staff, Elias "Ronnie" Simmons, and One Door's president pleaded guilty after their federal indictments for misusing the charity's funds, and testified against Brown.

Simmons said Brown ordered him to take cash and checks from One Door's account that was put into the congresswoman's personal accounts.