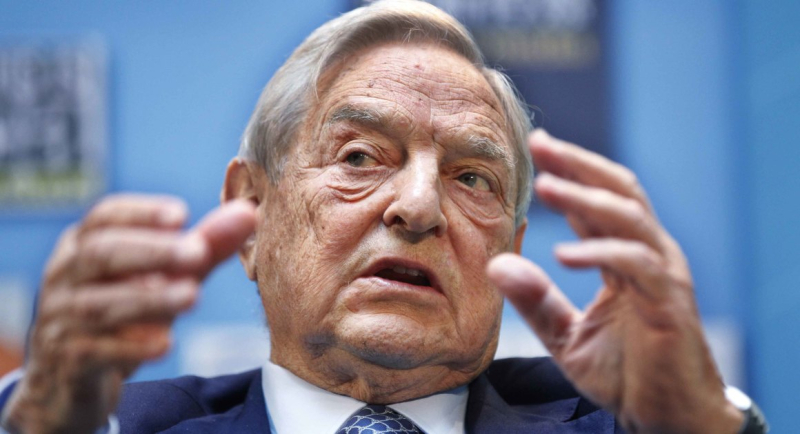 It’s early in the 2018 gubernatorial election cycle, but the checks are already flying in the race. Millions of dollars are amassing for a race that is already showing it will be one of the most expensive in the nation even before other big names announce whether they are running or not.

Here are the top four donors to each of the candidates that have so far announced they are running.

Orlando Businessman Chris King and his family are showing they are committed to him becoming the state’s first Democratic governor since Lawton Chiles won his last race in 1994. King and members of his family members have combined to put more than $1.2 million into the race. King himself put in over $1 million already.

Former Congresswoman Gwen Graham, a Tallahassee Democrat, started her campaign by transferring $250,000 from her former congressional campaign account into her new political committee called Our Florida.

Tallahassee Mayor Andrew Gillum, a Democrat has tapped into serious celebrity money already. Besides a $7,000 check from Jane Fonda, Gillum has picked up donations from billionaire financier George Soros and Norman Lear, a writer and producer of tv shows like All in the Family.