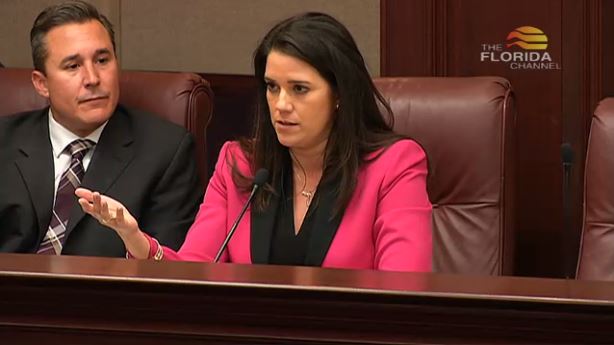 South Florida lawmakers largely fell on party-lines when it came to voting on one of the most consequential bills of the 2017 session -- a wide-ranging $419 million education policy bill, which was advocated for most fervently by House Republicans and passed Monday on the session's final day.

Almost unanimously Democrats in the Legislature opposed it; Miami Rep. Roy Hardemon was the only Democrat in either chamber who broke ranks to support it.

Miami Republican Sen. Anitere Flores was the only South Florida senator to vote in favor, as Sen. René García, of Hialeah, was one of just three Republican senators to vote "no."

"Certainly there were some disappointments that things didn't go far enough -- recess being an example," she said. "There was the teacher contract bill, which we had voted against in committee -- but there were so many policies that we had worked very hard on. Ensuring teachers have more time to teach, that exams were given later on, that kids and teachers will be useful and help teaching, so ultimately you have to take out the pro-and-con scale."

"The good news is with session coming extra early next year is in no time at all things that we think aren't going to work well, we'll have some time next year to fix it early on,' Flores added.

Here is how lawmakers from Miami-Dade and Broward counties voted on HB 7069: