In South Florida, Nancy Pelosi says Democrats will take on Carlos Curbelo in 2018 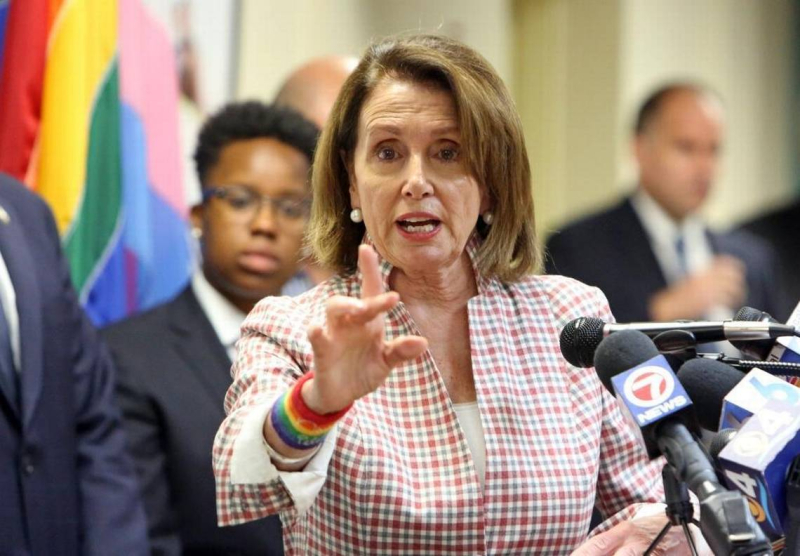 What she didn’t explain was why her party has yet to find someone to run against him.

“We will be having a strong focus on Florida in the next election and certainly the Curbelo race will be one of them,” Pelosi pledged Friday in Wilton Manors.

Several Democrats intend to run for the Democratic-leaning 27th congressional district being vacated by Republican Rep. Ileana Ros-Lehtinen, who is retiring. But none have challenged Curbelo, a sophomore lawmaker whose 26th district also leans blue.

Democratic Congressional Campaign Committee officials have met with potential Curbelo challengers including while in South Florida this week for fundraisers that Pelosi attended. (Pelosi told the Herald that she herself hadn’t met with any potential candidates.)

“We are actively meeting with and hearing from candidates who are interested in stepping up because of unprecedented attacks on health care, immigration and our core values in Washington,” DCCC spokesman Cole Leiter said.

Pelosi said that President Donald Trump’s low favorability ratings have given Democrats confidence in their mission to win back the House and put more Democrats in office in other seats nationwide. She also said that U.S. Bill Nelson’s re-election is “very important.”