Is the Florida Legislature broken? Why was leadership-built consensus, compromise and open debate on the tough stuff abandoned? 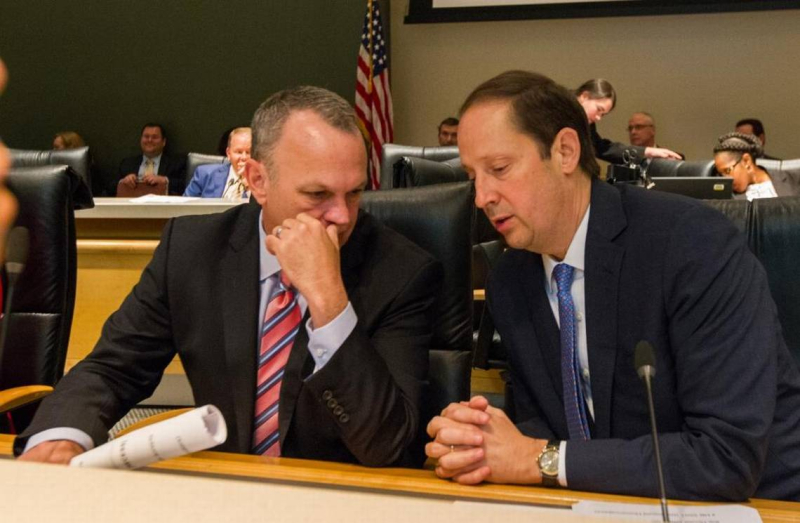 Determined to push through a list of priority bills this year, Senate President Joe Negron and House Speaker Richard Corcoran abandoned the difficult and often hard-to-manage job of achieving bipartisan and ideological consensus on education, economic development and state worker bills and instead employed a rule that allowed them to attach their policy bills to the budget package using a series of conforming bills.

The strategy allowed them to force the passage of sweeping policy changes in a way that avoided having to water them down with consensus-driven amendments. It also allowed them to shift the session from one built on a representative democracy -- in which every elected lawmaker had a role to play in the final package of policies they were asked vote on -- to one in which the presiding officers exercised autocratic control by forcing them to vote on take-it or leave-it policy bills.

Is this a sign the system on which the Florida Legislature is built is flawed? Is it broken? If not, why couldn't Florida Legislative leaders drive consensus on a bill that everyone sees, modifies and votes on?

Is the session too short? Are the issues too complex? Are the leaders too ill-equipped? Has Florida become too diverse to govern?

We take a look at another contentious end to session and break it down here.