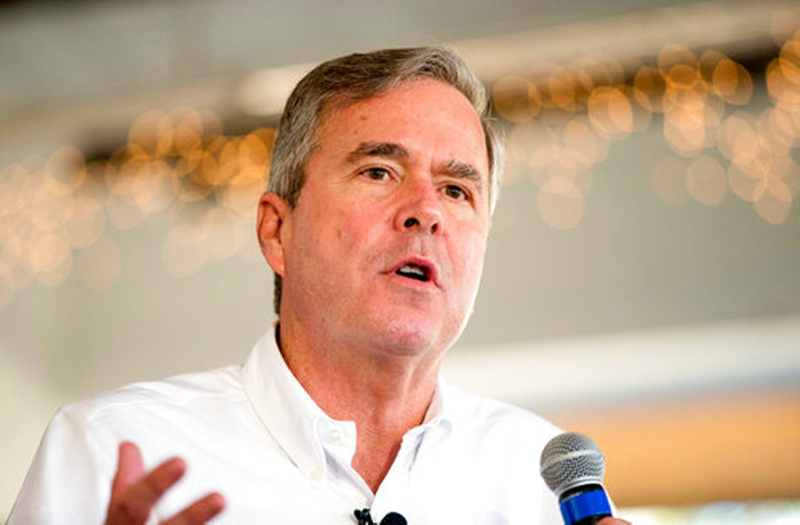 Jeb Bush has dropped his pursuit of purchasing the Miami Marlins, according to a source close to the talks.

The source, confirming a report by the Associated Press, did not offer an explanation for Bush’s change of course. “He just decided to take a step back,” the source said.

The former Florida governor and candidate for the 2016 Republican presidential nomination had teamed with retired New York Yankees star Derek Jeter in a bid to buy the franchise from Jeffrey Loria, the current owner.

The source close to the Bush talks said he did not think Jeter was withdrawing from the chase for the Marlins.

“I think he will try to do it on his own,” the source said of Jeter.

The news removes the only known local suitor for the Marlins. The team has suffered from weak attendance and political backlash still lingering from the 2009 deal to use local taxes to build the team a new stadium in Little Havana.

This developing story will be updated here.