« Rubio: If Trump asked intel chiefs to back off Russia investigation, it goes to 'very nature' of their work | Main | Why's Pam Bondi raising money? Not to run for office, she says. » 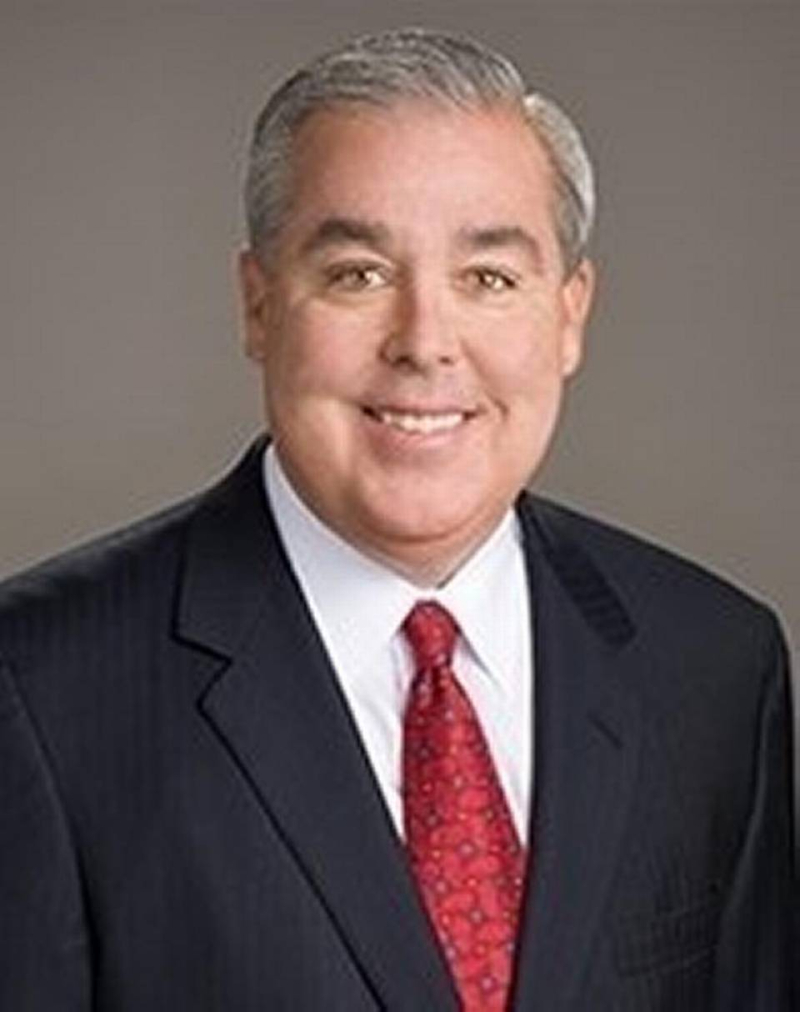 But that’s a drop in the bucket compared to what the wealthy Orlando attorney and possible gubernatorial candidate says he’s prepared to invest in the industry now that it’s about to explode.

In a series of emails with the Miami Herald, Morgan said he intends to plunge up to $100 million into “the right opportunities.” He also acknowledged that he’s interested in owning a stake in a state-licensed dispensing organization, though he said he’s not yet invested in any cannabis companies.

“I am prepared to invest significant monies in this industry and I plan to,” he wrote. “I have learned a great deal about the miracles of marijuana over the last five years. And what better person than me to be involved?”

Morgan has been among the loudest voices advocating for medical marijuana in Florida. He spent about $6.8 million on the United for Care campaigns to pass a constitutional cannabis amendment in 2014 and 2016, and is among those calling on lawmakers to return to Tallahassee this summer after efforts to pass legislation regulating the voter-approved program fell apart during session.