« What might have been: The House's surprising offer to Rick Scott | Main | Republican Miami-Dade commissioner says he's running for Ros-Lehtinen's seat in Congress »

Lawmakers are cutting $160 million from Medicaid in South Florida. Which hospitals are hardest hit? 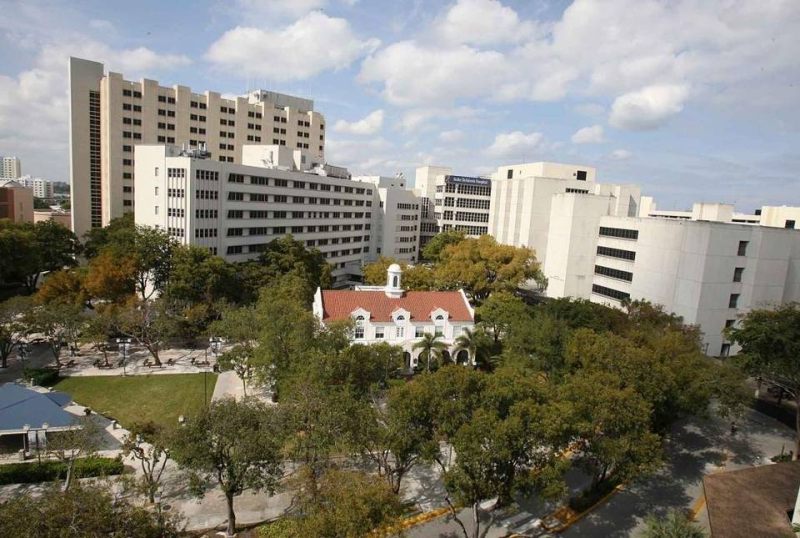 State lawmakers agreed late Thursday to cut $521 million from hospitals — with nearly a third of it coming from South Florida.

The cuts, which hit the Medicaid program, mostly impact the facilities that take on the largest number of Medicaid patients, including the state’s safety net hospitals.

In Dade and Broward, that means hospitals will lose $160 million under the plan, which is expected to pass the House and Senate on Monday as part of the state budget. The prospect for deeper cuts is on the horizon as the Legislature has teed up an additional $130 million in statewide cuts the following year, unless they counteract it.

"Adequate funding for Florida’s Medicaid program ensures our most vulnerable children, pregnant women, disabled and elderly people have access to critical health care services," said Bruce Rueben, president of the Florida Hosptial Association. "The Legislature’s decision to reduce more than $521 million from this important program will be felt in communities across our state."

Lawmakers put forward the idea of cutting Medicaid months ago, citing fears that the state needs to tighten its belt in the long run or risk revenue shortfalls brought on by years of tax cuts.

However, they hope to counteract the cuts with a pot of money the federal government agreed to allow that would reimburse hospitals for unpaid charity care. That fund could reach $1.5 billion, but there is not yet a plan in place for how each hospital could benefit — or even that Florida hospitals could reap the full $1.5 billion allowed.

What is guaranteed for hospitals are the cuts. Here are where the biggest losses will be felt in South Florida:

This post has been updated to correct data errors.