« Republicans reach out to Lopez-Cantera, Bush Jr. to gauge interest in Ros-Lehtinen's seat | Main | Senate Approps chairman on massive budget bill: 'We won't do this again under my watch' » 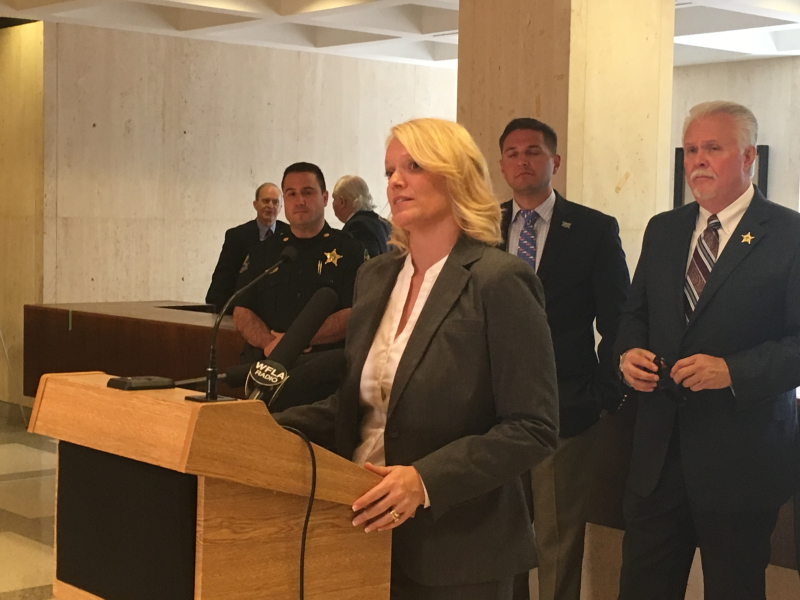 Pasco County is on the verge of creating the first-of-its-kind in Florida “body farm” thanks to $4.3 million tucked into the Legislature’s $82.4 billion budget.

Under the budget plan expected to be passed by the Legislature tonight, $4.3 million is being directed to the Thomas Varnadoe Forensic Center for Education and Research in Pasco County which will include a human decomposition laboratory where scientists and medical examiners will be able to study how bodies decay in various conditions and soils and how to better excavate remains.

“This is an amazing opportunity,” said Erin Kimmerle, a forensic anthropologist and professor at USF who is leading the project.

Kimmerle, at a press conference in Tallahassee today said as the science improves, the facility will be able to help find answers and some closure for families about what really happened to their loved ones who may have been victims of crime.

The creation of the facility comes after Kimmerle and USF anthropologists played a critical role in helping uncover 55 graves at the site of a former reform school in North Florida.

The project also will include an indoor-outdoor training facility to teach students and law enforcement about forensics, how to prosecute violent crime sand how to combat domestic terrorism.