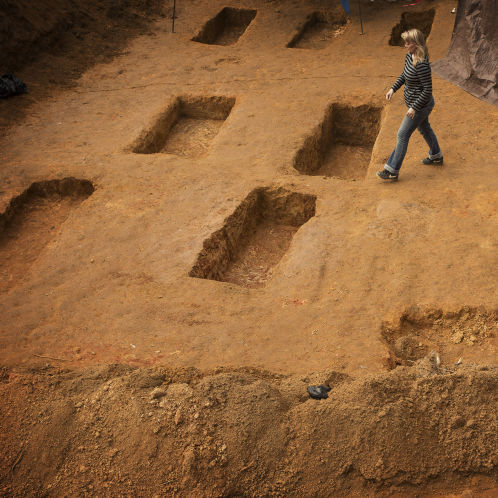 The Florida Legislature has passed a bill to set aside $1.2 million to re-bury remains of children found at the Arthur G. Dozier School for Boys and create two markers to acknowledge the children who were beaten and tortured at the state-run reform school.

The bill requires a marker to be put in Jackson County in North Florida where the school was located for more than 100 years and another to be put in Tallahassee on the grounds of the state Capitol Complex.

The move follows a move last month in which both the Florida House and Senate formally apologized to the thousands of boys sent to the now closed Dozier school.