Mailers from conservative group back Florida lawmakers on 'schools of hope' 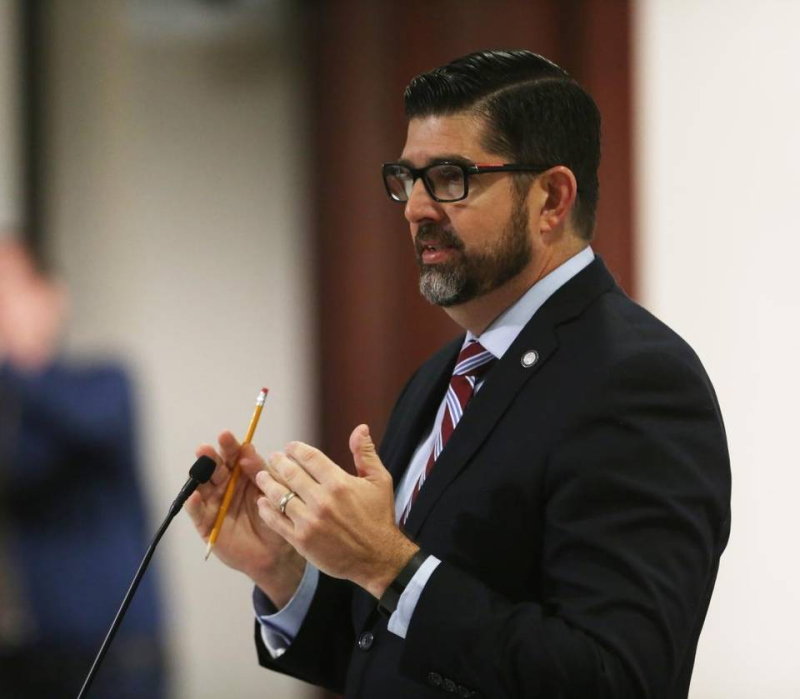 A national Hispanic conservative group is giving a political boost to five Florida Republican lawmakers who pushed to bring more charter schools into the state.

The bilingual, campaign-style fliers will "thank" the legislators for voting to "empower our kids." The "schools of hope" legislation allows out-of-state charter school operators to set up shop for a minimum of five years in low-income Florida communities with long-struggling public schools.

Charter schools are publicly funded but privately run. Critics counter that more charter schools will divert state funds from traditional public schools, which will be left to languish.