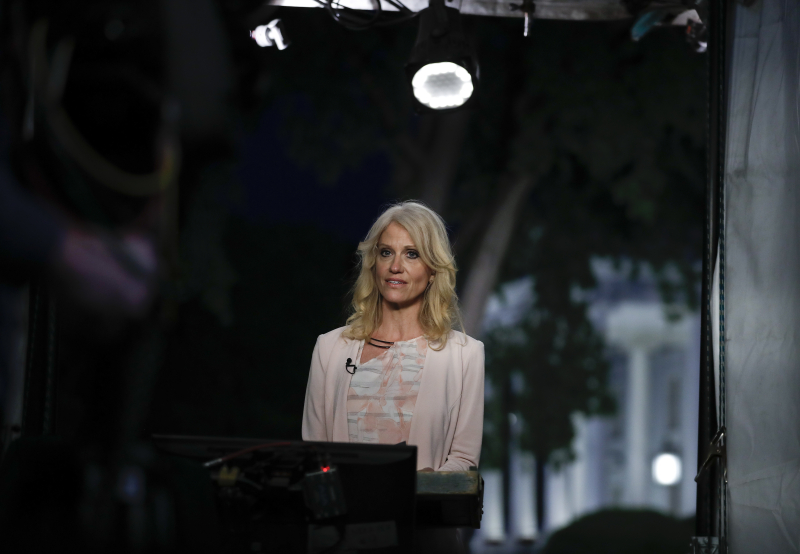 Conway, counselor to President Donald Trump and his former campaign manager, will be the keynote speaker at the dinner, which will be held June 27 at the DoubleTree by Hilton Miami Airport and Convention Center, according to the "save the date" email Republican Executive Committee members received.

"We're extremely excited to host the architect of Donald Trump's victorious presidential campaign," Nelson Diaz, the local GOP chairman, subsequently told the Miami Herald. "Her courage and tenacity are second to none."

The star of last year's dinner -- held in October to rally Republicans ahead of the election -- was Mike Pence, then the vice-presidential nominee.