« Florida colleges: Funding cuts to us - amid favor to universities - is 'demoralizing' | Main | Baez thinking of dropping out of race to replace Artiles » 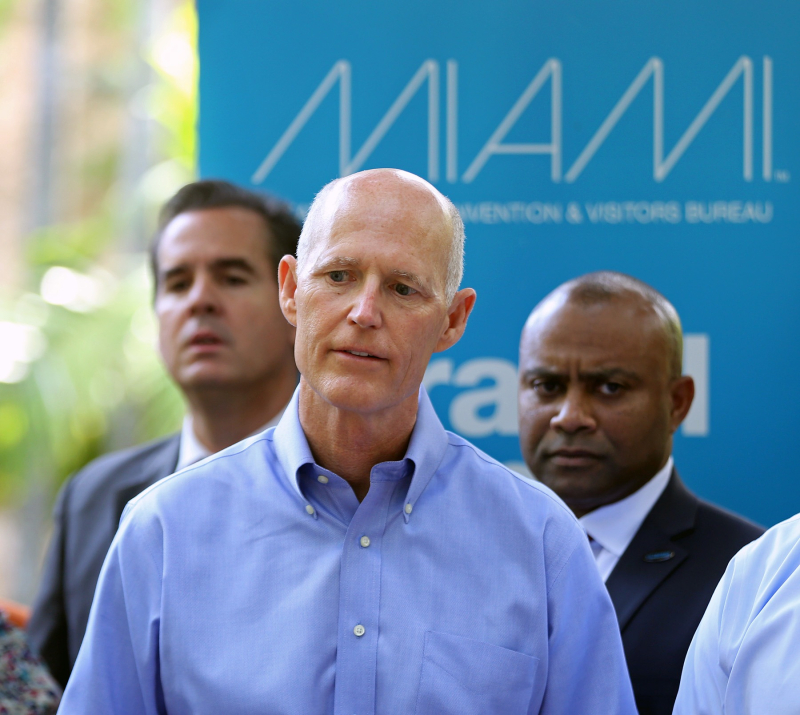 By a margin of at least 3-to-1 so far, Floridians are telling Gov. Rick Scott they want him to veto a controversial $419 million K-12 public schools bill House Republicans pushed through at the end of session, according to information requested from Scott’s office Thursday evening.

In the 10 days since lawmakers approved HB 7069, the state’s Republican governor has been inundated with roughly 10,000 emails, phone calls, letters and petition signatures urging him to either sign or reject the bill.

Both sides have been vocal, but the cries from the opposition — advocates of traditional public school — have been greater in number so far, based on tallies provided by Scott’s office.

But is that the full picture? Maybe not.