One way or another, Miami lawmaker expects he won't be in Florida House next year 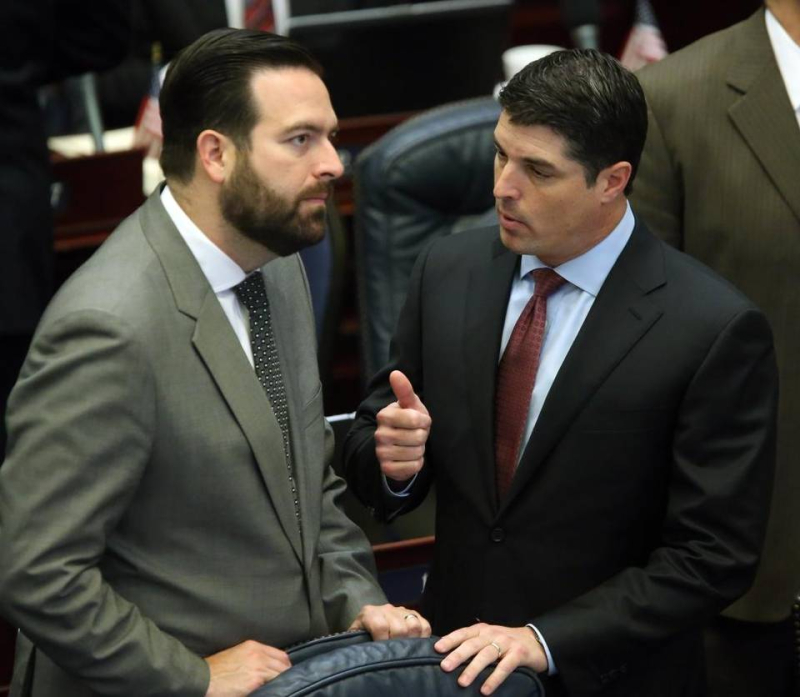 That normally wouldn't be news, if Diaz were term-limited. But he's not.

Instead, the Miami Republican has asked to say good-bye because he expects to be gone from the House one way or another before the 2018 session.

Diaz, a lawyer, is a finalist for the Miami U.S. attorney job under President Donald Trump. But even if he doesn't get appointed to the high-profile gig, he intends to run for the state Senate seat vacated by former Republican Sen. Frank Artiles.

Nuñez could, however, wind up with a committee chairmanship with the imminent departure of Diaz, the regulatory affairs committee chair, or of Rep. Carlos Trujillo, the appropriations committee chair who is being considered for an ambassadorship.