« 'If the elections were held tomorrow, the president wouldn't help the ticket' | Main | Rubio's book income appears to dry up » 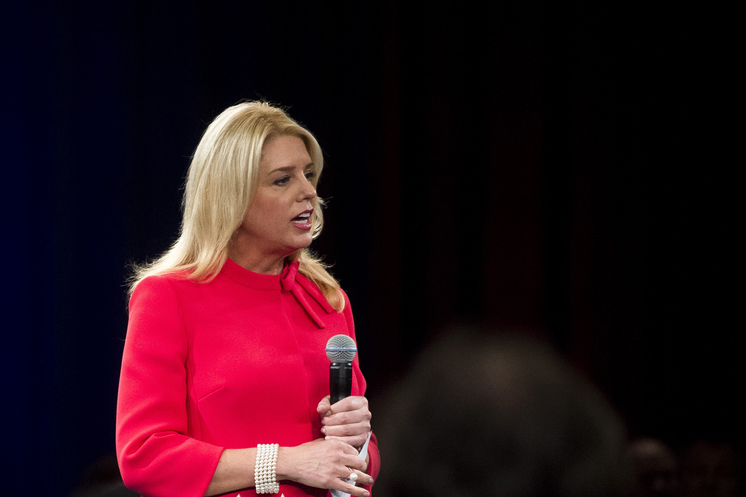 The Republican has raised over $82,000 since the start of April in Justice For All, a political committee that she uses to pay for political activities. That is more money than Bondi raised in all of 2015 and 2016 combined in that committee.

Bondi cannot seek re-election for attorney general because of term limits. Both of the previous two attorneys general in Florida (Charlie Crist and Bill McCollum) have run for governor, but Bondi has already declared she is not running for governor in 2018.

Her latest donations include $14,500 from the Florida Phosphate Council on April 21 and $10,000 on May 1 from the Recording Industry Association of America, the RIAA.

Material from the News Service of Florida was used in this report.