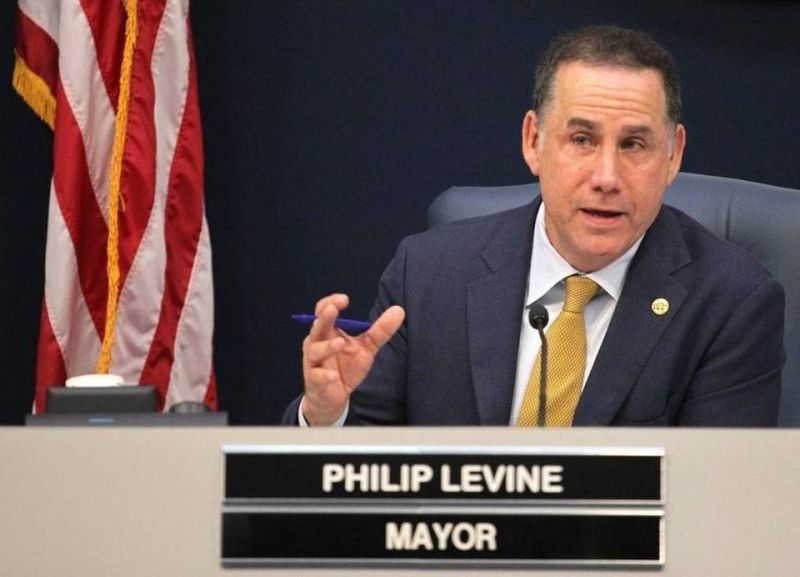 Miami Beach Mayor Philip Levine, who is in the midst of touring Florida as he mulls a possible run for governor in 2018, is engaged and awaiting his first child.

Levine, 55, recently got engaged to Caro Murciano, a real estate agent and younger sister of television actor Enrique Murciano. Levine has never been married before. The couple are expecting.

The mayor told the Miami Herald these changes in his personal life only bolster his motivation as he considers a run.

"Becoming a husband and father will be one of the greatest highlights of my life and reinforces my determination to make our children's future secure and bright," he said on Thursday.

Levine has yet to commit to a run to replace Gov. Rick Scott, who is term-limited in 2018. He would enter a field of Democrats that include Gwen Graham, former North Florida congresswoman and daughter of former U.S. Sen. Bob Graham; Tallahassee Mayor Andrew Gillum and Orlando businessman Chris King. Trial attorney John Morgan may also run.