Republicans reach out to Lopez-Cantera, Bush Jr. to gauge interest in Ros-Lehtinen's seat 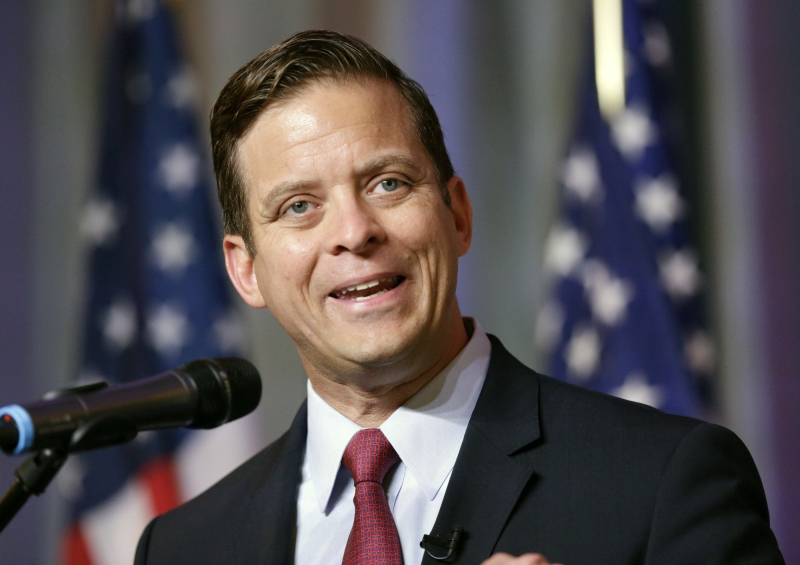 The National Republican Congressional Committee spoke to both men in the days after Ros-Lehtinen, a 28-year House veteran, announced her retirement from the heavily Democratic 27th district, the Miami Herald has learned.

As Democrats lined up as potential candidates, Republicans have yet to find a good fit to run in 2018; a single well-known Republican, Miami-Dade County Commissioner Bruno Barreiro, has said he's running.

The day Ros-Lehtinen retired, Lopez-Cantera said in a statement that he would "spend the next few days" discussing a possible candidacy with his family. Bush's father has been in the headlines recently as an interested buyer of the Miami Marlins baseball team.