« Barreiro files candidacy for Ros-Lehtinen's seat in Congress | Main | Putnam: Florida can be 'launch pad for the American Dream' » 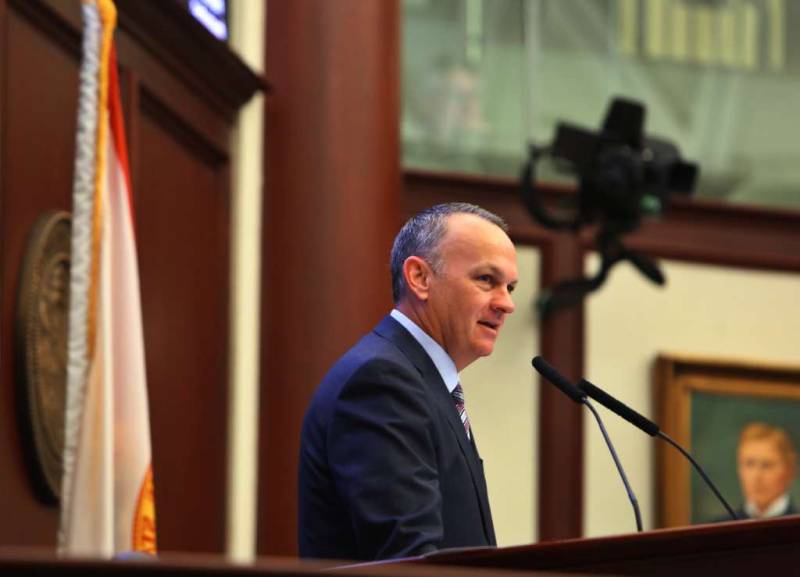 House Speaker Richard Corcoran is joining the ranks of those calling for a special session to pass medical marijuana legislation after lawmakers failed to reach agreement on the issue last Friday.

"I think there should be a special session on medical marijuana," Corcoran, R-Land O'Lakes, told the Times/Herald on Wednesday.

Last Friday, lawmakers hit an end-of-session deadline without finishing a deal to implement Amendment 2, which passed with 71 percent of voters' support in the November election. Since then, activists including United for Care chairman John Morgan and Florida for Care executive director Ben Pollara, the men behind the medical marijuana campaign.

"I think the Legislature does have a responsibility to be involved in that implementation, so I think that’s an option we’ll look at," he said.

Adding to the prospect is the growing buzz in Tallahassee around a special session to override possible budget vetoes.

Gov. Rick Scott could call the Legislature in to special session on his own, though his office has been mum about whether he would do so on medical marijuana. Alternatively, Corcoran and Negron can agree to one together, something they would likely only do if they had resolved sticking points that caused the medical marijuana bill to flame out in the regular session.