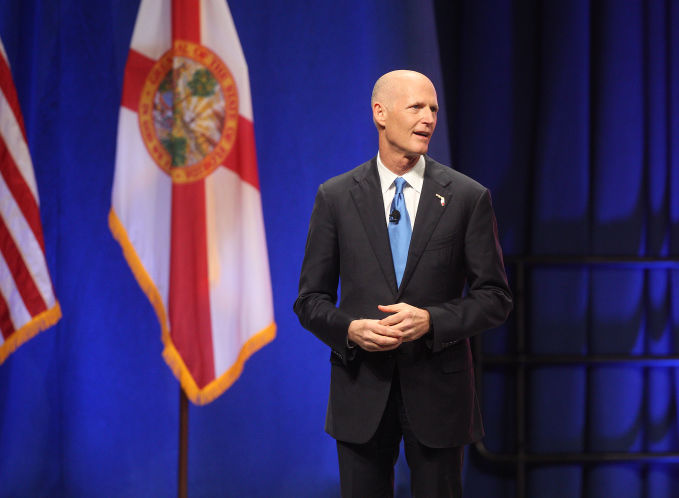 Gov. Rick Scott appears to have already lost the battle over protecting Enterprise Florida’s funding, but you wouldn’t know if from his latest press releases touting the agency’s most recent accomplishments.

Scott released a statement this morning that claims that a recent Enterprise Florida sponsored trade mission to Argentina has already generate $24 million in expected sales for 40 companies that were part of the trip.

“Enterprise Florida led this mission and they do important work to connect Florida small business with opportunities in international markets,” Scott said in a statement to the media. “We are competing in a global economy, and many of these businesses would not have the resources or opportunities to market themselves across the world if not for Enterprise Florida. It is disappointing that the Legislature chose to disregard the impact not fully funding EFI could have on our job creators and families.”

The Florida Legislature earlier this month passed a budget that strips Enterprise Florida of job incentive money and slashes the agency’s budget from about $24 million to $16 million to do things like trade missions to other nations. Scott famously toured the state for two months touting the agency and ran television ads warning the Legislature against disrupting the agency that he has relied on to promote his job creation programs.