Rick Scott's chief of staff, Kim McDougal, to 'transition' out of office 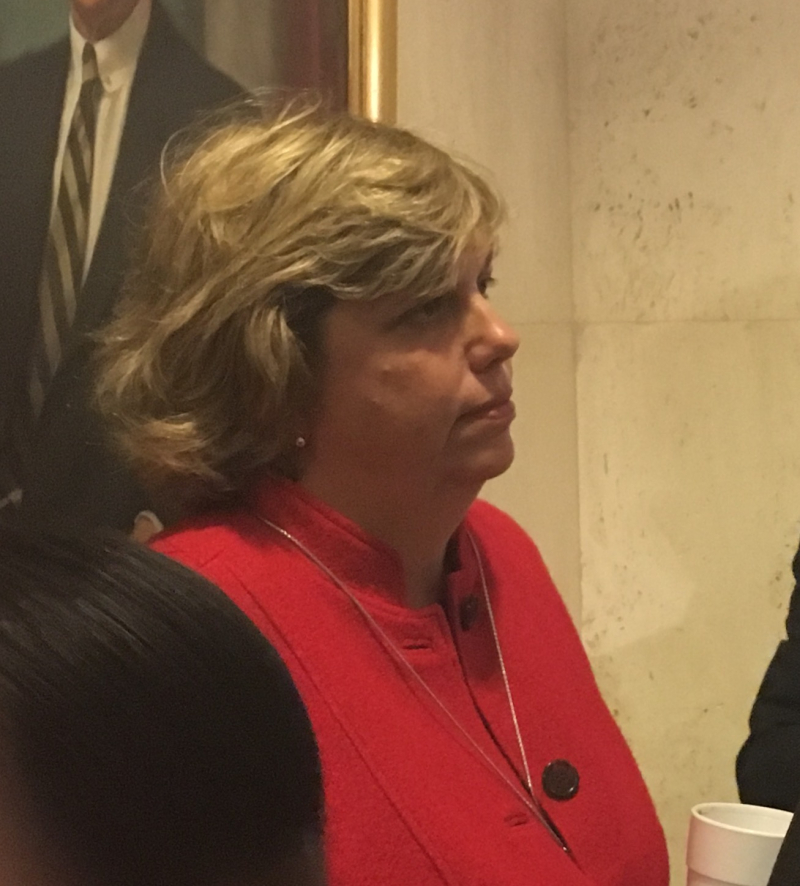 Gov. Rick Scott is going to need a new chief of staff.

A Monday afternoon announcement says she will "transition" out and plans on "pursuing opportunities in the private sector," though it was not clear what those opportunities might be. A replacement has not yet been announced.

"Over the last year, Florida had its fair share of tragic events including two hurricanes, the terrorist attack at Pulse Nightclub, and the shooting at Ft. Lauderdale Airport," Scott said in a written statement. "During these tough events, Kim has lead my team through crisis and helped ensure we did all we could to help Florida families during these dark hours."

In a governor's office dominated by young staffers, many of whom got a foot in the door through Scott's campaigns, McDougal, 54, stood out as a rare career state employee. She started working for the state of Florida in 1989 and rose through the ranks of the Department of Education and as an adviser to Gov. Jeb Bush. She holds a doctorate from the Florida State University College of Education. She has played a significant role in crafting Scott-era policies as his legislative affairs director and a top adviser on education issues.

"It has been my absolute pleasure serving Florida families for almost three decades," she said in a statement. "It truly has been an honor to wake up every day and fight for policies that will make a difference in our families’ lives."

McDougal was Scott's fifth chief of staff during just more than six years in office. She has been paid $170,000 a year in the role.

Her departure means Scott will have a lame duck chief of staff during a possible special session of the Legislature that could include overriding budget vetoes.