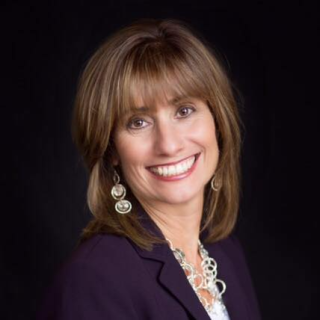 Not even an hour after the Legislature wrapped up its work for 2017, the state's largest teachers union called on Republican Gov. Rick Scott to veto both the K-12 public schools budget and a mammoth $419 million policy bill that was cobbled together in private in the last days of session and narrowly approved Monday.

"HB 7069 was cooked up behind closed doors to tie popular changes like more recess and minor relief on testing to reducing local school district authority, yet another sketchy teacher bonus scheme, and more financial breaks for charter schools,” Joanne McCall, president of the Florida Education Association, said in a statement.

“Where’s the government transparency that the leadership promised this session? Floridians expect a fair process, not backroom deal-making," she said.

McCall said she was also "completely disappointed" by the $14.7 billion K-12 schools budget, a figure that doesn't include the additional funding earmarked for special programs under HB 7069.

“This budget does nothing more than dig our public schools deeper into a financial mire,” she added. “It fails to properly and adequately support costs and growth to advance the 2.8 million students who attend our schools each day and it utterly fails to recognize the importance of funding in retaining and recruitment the high quality educators our student deserve.”