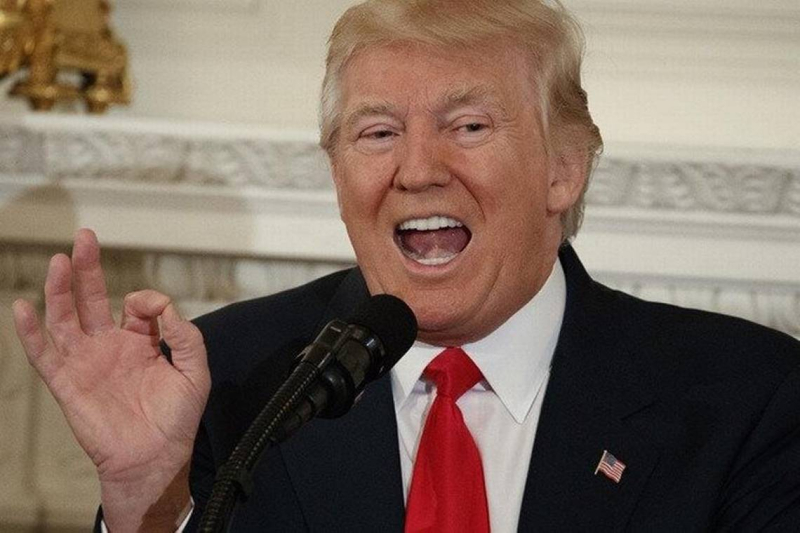 After much anticipation that an announcement on Cuba policy changes would be made no later than Saturday, President Donald Trump — in the midst of various political crises — has not decided what to do, officials said.

The White House had considered holding an event May 20 to commemorate the 115th anniversary of the birth of the Cuban Republic, but Trump will begin an international trip on Friday and the review of the policy toward the island has not concluded, a spokeswoman told el Nuevo Herald.

“The issue of Cuba is extremely complex, and the president does not want to rush it,” said the spokeswoman. “Besides, he won’t be here on May 20.”

The Trump administration is carrying out a review of Cuba policy that involves several federal agencies and is being coordinated by the National Security Council.

Rumors of an imminent announcement circulated around Capitol Hill and even crossed the Florida Straits to the island, although Havana seems less anxious than before, when Trump’s presidential victory and strong statements raised questions about the so-called “thaw” in diplomatic relations initiated by former President Barack Obama in 2014.

“Havana is confident that not much will happen,” said a businessman close to the Cuban government.