Who are the main GOP contenders to run for Florida attorney general? 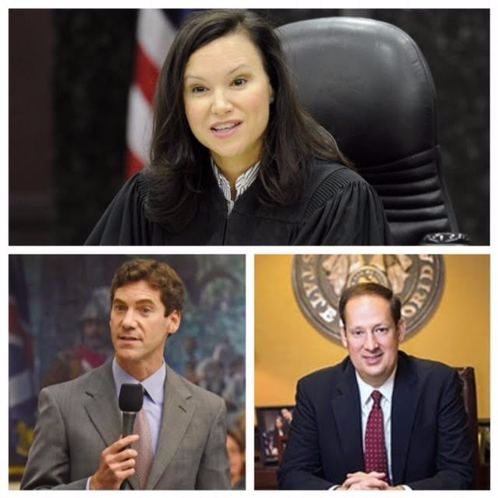 It doesn't look like Pam Bondi will be leaving Tallahassee for a job in the Trump administration. Richard Corcoran was pretty Shermanesque in declaring he would not be a candidate for attorney general or U.S. Senate Senate in 2018. Meanwhile, other leading Republican contenders for the open attorney general seat in 2018 are now looking at other jobs. State Sen. David Simmons is likely to challenge Democratic U.S. Rep. Stephanie Murphy while state Rep. Jose Felix Diaz has his eyes on the state Senate seat vacated by Frank Artiles.

So where's that leave us? At this point, the likeliest candidates seem to be state Rep. Jay Fant, 49, of Jacksonville, and former recently resigned Hillsborough Circuit Judge Ashley Moody, 41. The most prominent political figure in the mix is Florida Senate President Joe Negron, who is still a big question mark.