Why's Pam Bondi raising money? Not to run for office, she says. 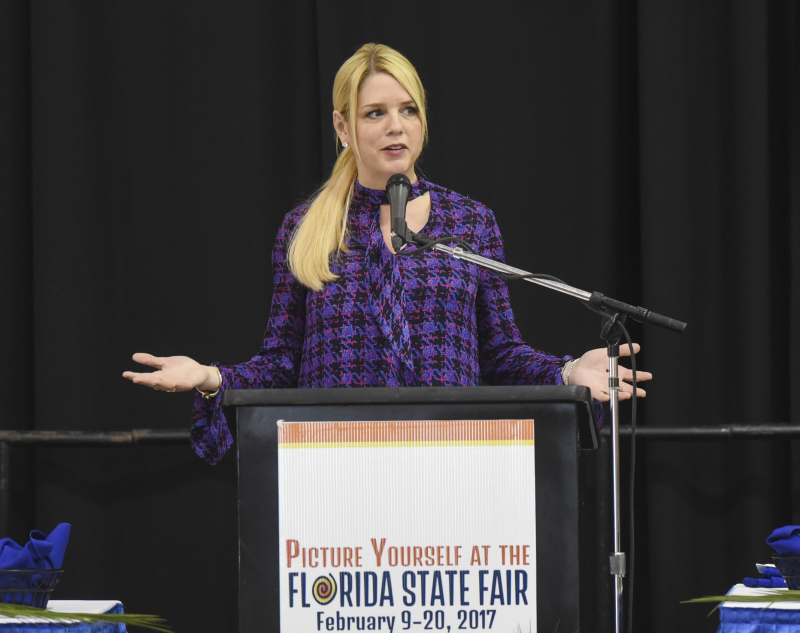 Term-limited Florida Attorney General Pam Bondi may have restarted her political fundraising, but she says she's not considering a run for another public office.

In early April, Bondi's fundraising engine started back up, bringing in more than $82,000 to her political committee, called Justice for All. It raised questions about the aspirations of a Republican attorney general who can't seek reelection and who has already declared she would not run for governor in 2018.

Asked Tuesday if she was gearing up for another public office, Bondi said, "No. No, I’m not. Not right now, I’m not."

The career prosecutor specifically ruled out one job that's opening up: Hillsborough County Sheriff David Gee announced last week that he would retire in September.