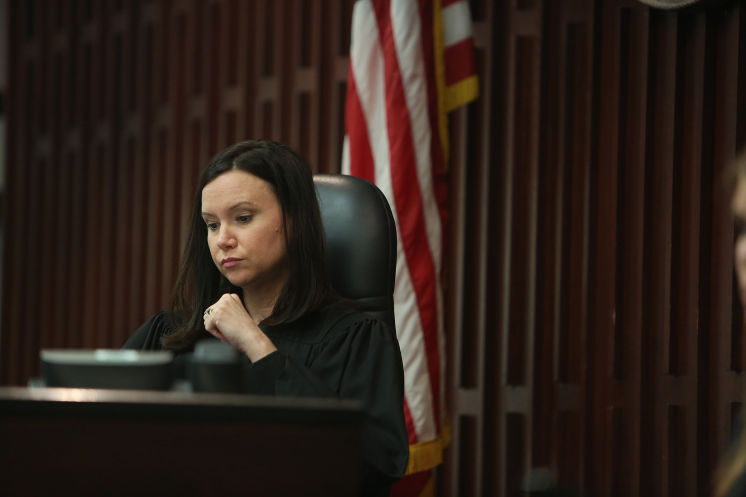 Former Hillsborough Circuit Judge Ashley Moody has yet to officially announce her candidacy for attorney general. But she already has the support of that office's current occupant.

Pam Bondi told the Tampa Bay Times on Monday that Moody is her preferred successor, and the candidate she will support in the 2018 race.

"I've known her most of her life," Bondi said. "I don't think there could be a more qualified candidate for attorney general in the entire state of Florida. I whole-heartedly support Ashley and I'm proud of her for wanting to sacrifice so much for our state."

Bondi said she met Moody when the future judge was a teenager, having attended law school with her mother, Carol, at Stetson University College of Law. They have remained close throughout the years.

Moody served as a circuit judge in Hillsborough for 10 years before abruptly resigning in April. Speculation swirled that her departure from the bench was in preparation for a higher office.

After Moody resigned as a judge in April, Bondi said she encouraged her to run for attorney general. Last week, Moody filed to run for the office with the state Division of Elections. She is expected to officially announce her candidacy Tuesday. The other candidates are Republican State Representative Jay Fant of Jacksonville and Democrat Ryan Torrens of Tampa.

"No one will outwork Ashley Moody in this race," Bondi said.